At the end of each year I normally post a montage of my favourite photographs to Facebook as a cover photo. This year I decided to post bigger images along with some of the stories behind them…

I start with an image I took at the very beginning of the year for GFI Software’s new building. 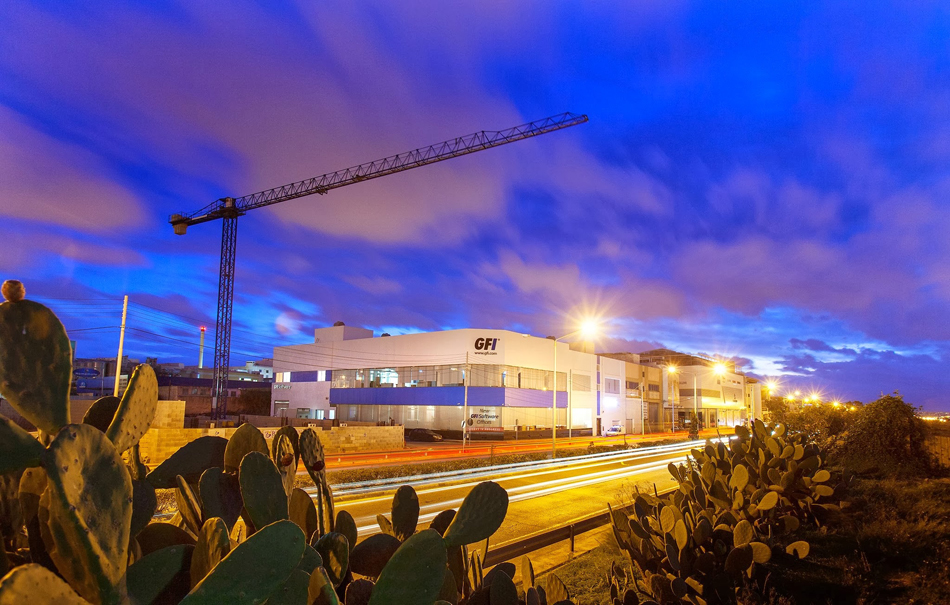 This is one still from a series of about 250 images used in a star trail time-lapse. I spent around 4 hours in a very humid and cold field and got bronchitis for my troubles. Great start to the year and unfortunately I could do nothing about the crane.

Next up is a series of photographs taken in Edinburgh.

There are actually a couple of images taken with an iPhone here. Mostly taken at sunrise before going into the office. 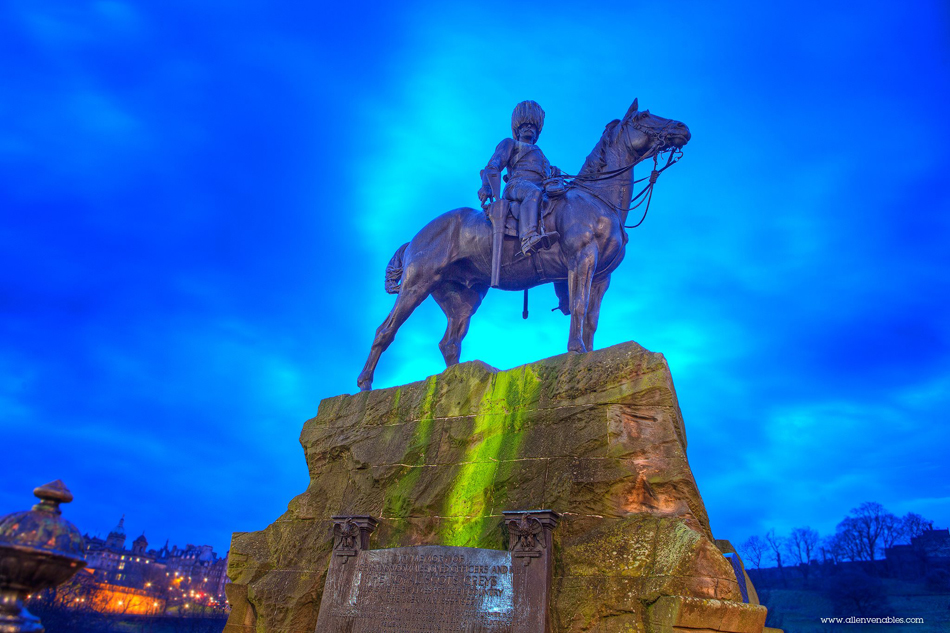 Love the gold post box – a thank you from the people of Edinburgh for Olympic Golds. One thing I do not suggest you try if you visit Edinburgh is the traditional English breakfast with a twist… haggis… trust me it’s not for the faint hearted or weak of stomach.

I flew back o Malta from Edinburgh on a Thursday and back out to Burlington, MA, USA on the Saturday to what I can only describe as icy cold. 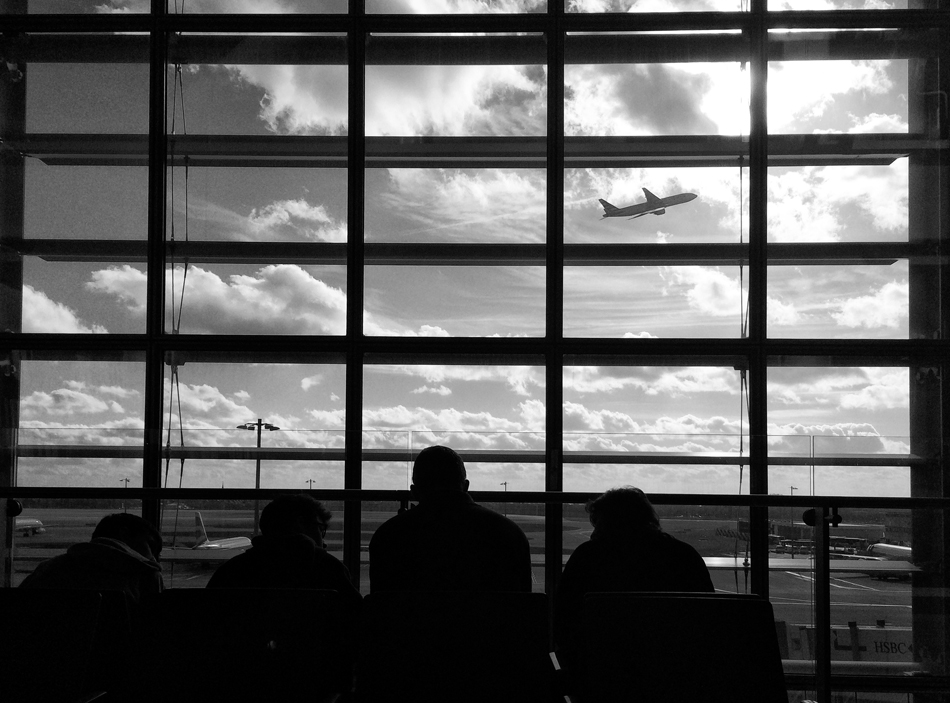 The above images were all taken with my iPhone, in some very cold conditions. Years in the Med have definitely taken away my cold weather tolerance.

Next up from chills to Chilli’s

These photos were taken of now ex work colleagues Anita, Andie and Charlene after let’s say a good party the night before, not recommended. 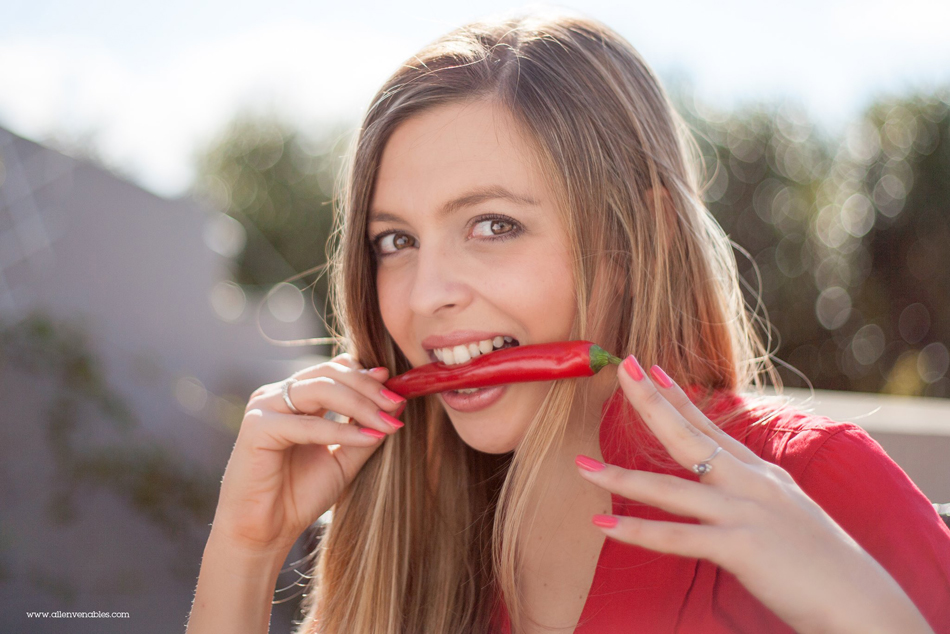 The Chilli’s, apart from being the name of the venture they were setting up, were actually a cunning plan on my part to break the ice and get the girls to relax. I didn’t think they would get into character so well, how wrong I was.

The photos below, taken after a family bbq at around 1:30am were not the ones I intended to take. Imagine pitch black and testing my Canon 5D Mark 2’s sensor to the limits. 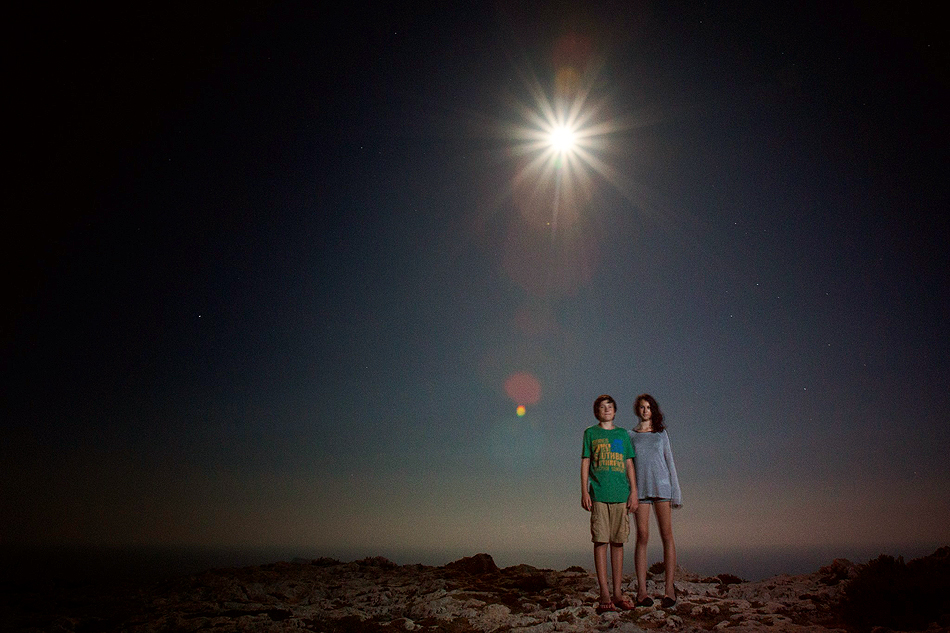 I had set out to photograph star trails but upon arrival in Dingli the sky where I intended to take the images was full of clouds. Rather than pack up and go home, my children, who had tagged along, volunteered to do some portraits in the pitch black. The white dots on the main image are actually stars, not sensor dust. Shout goes out to the couple that were doing gymnastics on the church bench (yes, church bench)… try explaining that to your teenage children.

End of May beginning of June saw me back in Boston, MA

I was lucky enough to spend 2 weeks in Boston for the How Design Live and WistiaFest conferences. Before arriving I had made a conscious decision to focus (excuse the pun) on people rather than the stunning architecture – but I just had to take a couple of cityscapes as well. 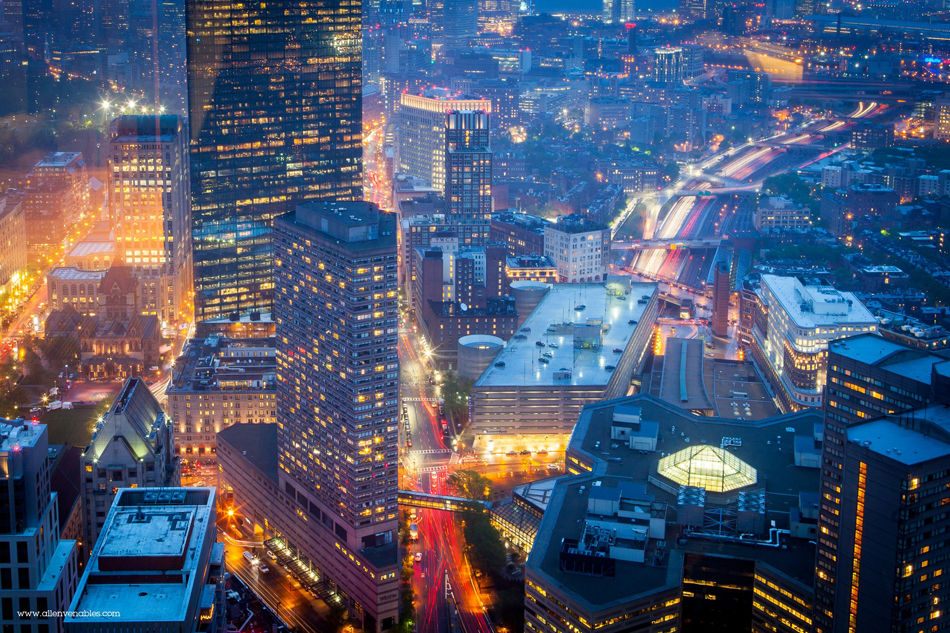 In my spare time I took some diverse photographs of this beautiful city and its people. I am just showing a couple of my favourites here, you can find more from this series on my blog.

My work with Ira Losco and band and Jagged House have been well documented over the last 10 years to say the very least; however in recent years I have to cut back drastically on my music photography ventures due to other work commitments. 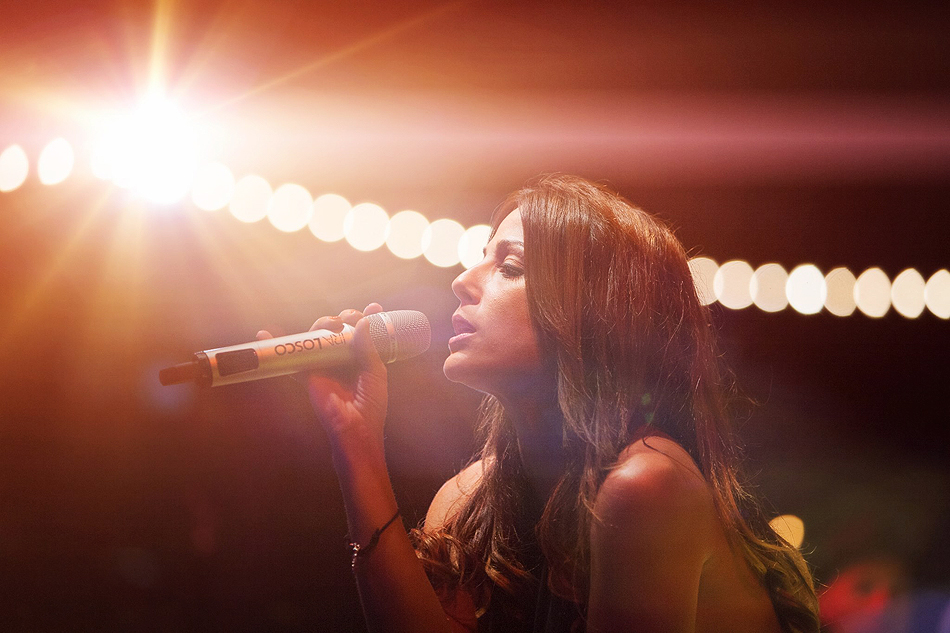 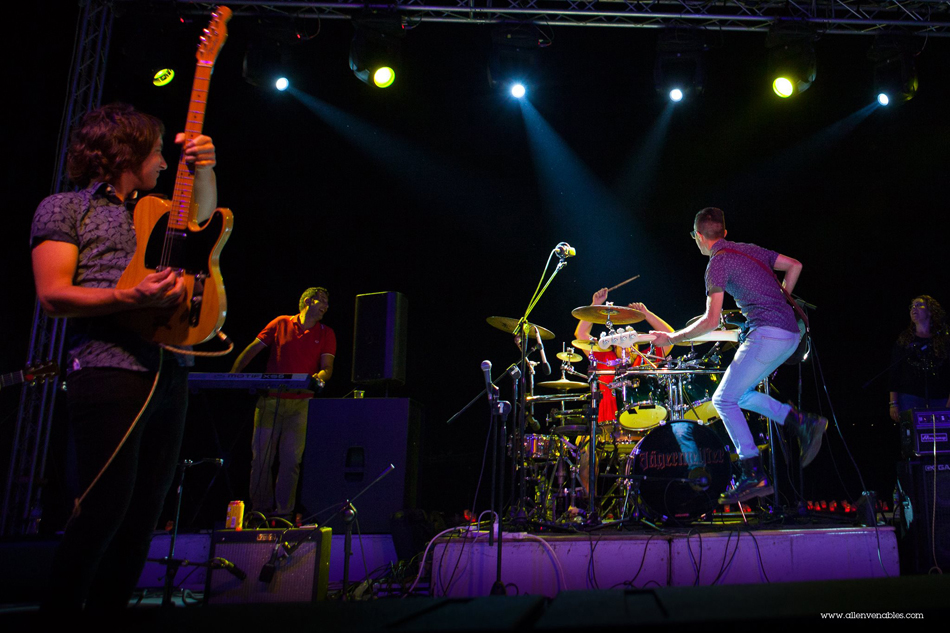 A trip to Gozo, a day in the sun capturing the event being set up, sound check and then the event itself was an offer I could not refuse –  all I can say is we had a blast. It was great to see everyone again after such a long break. Professional musicians and consummate performers as always – but more importantly a great team of really nice people that I consider more like family than friends and clients – anyone in the music scene will understand what I am saying here. Don’t ask me what my right hand is doing in the above shot taken backstage after the gig – looks like I am still trying to grasp the camera, or maybe its cramp! There was a great after party as usual, but waking up the next morning (read very late morning) for a team lunch was let’s say rather challenging and is definitely not getting any easier the older I get.

I was lucky enough (I need to stop saying that) to spend a week in Cambridge MA and visited both Harvard University and MIT. From the awesome street art to the easy-going life in the university towns, to the campus’ themselves… simply breath-taking. 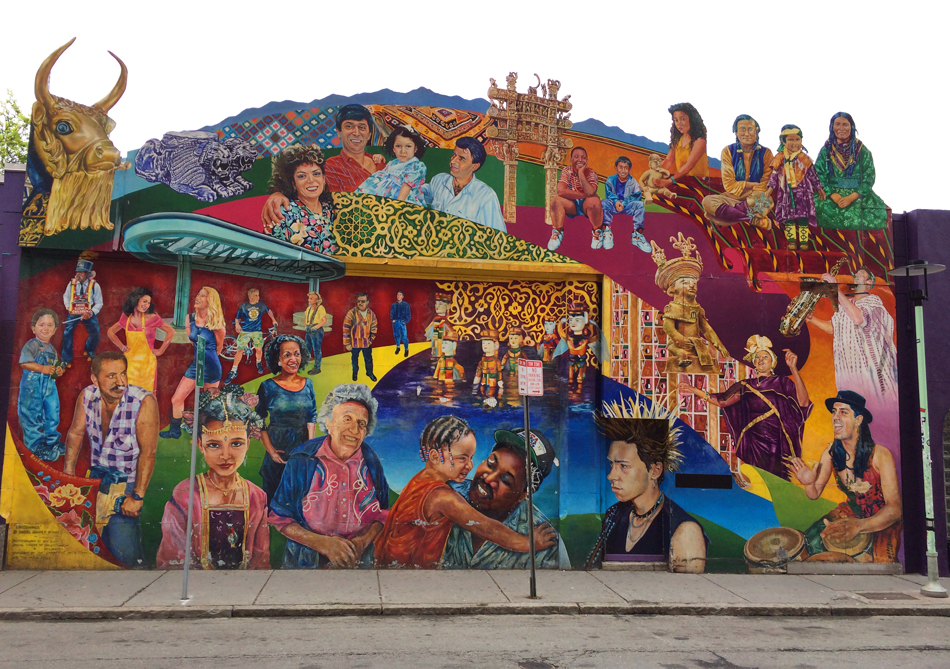 Harvard, above steeped in history and more traditional. Whilst MIT below with its simply stunning architecture… a photographers paradise… if only I would have had more time.

I have listened to, and been a great fan of DJ duo from the Bronx The Martinez Brothers for years. I still can’t believe I got the opportunity to meet and photograph them in Malta. 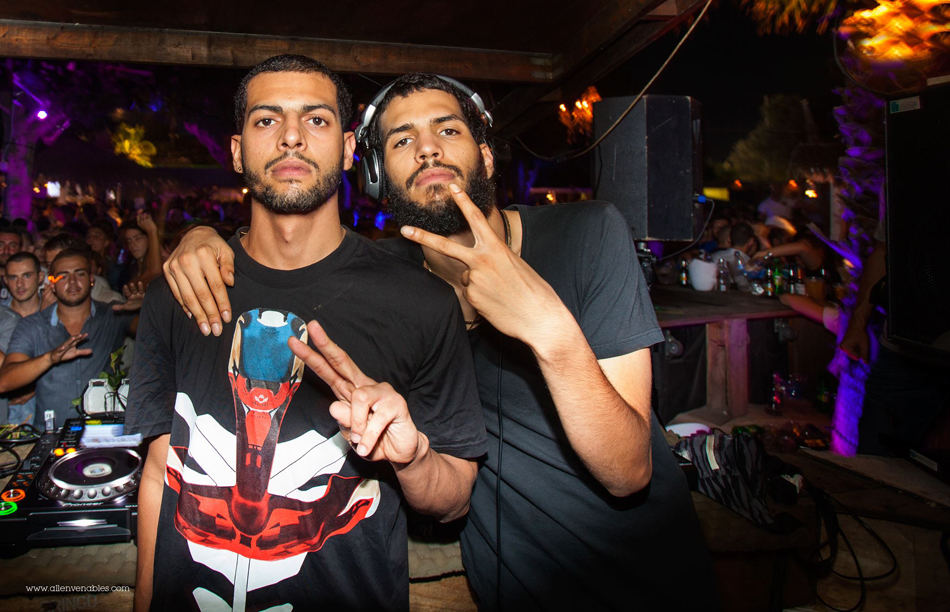 I have found myself saying that so many times over the years and I have photographed some really great artistes, but no matter how many times I do it, it still gives me a big buzz. Great guys, great set! Thanks to Melmif for the portrait.

October saw me doing a series of Architectural photos

I have been wanting to take for a long time.. but never had the time… well I finally made the time. 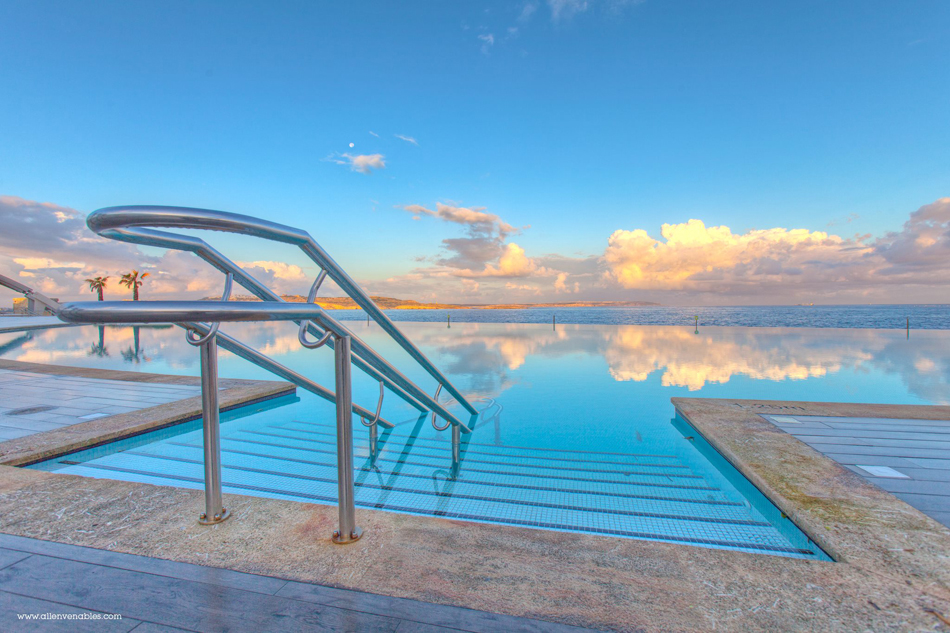 I did not set out to take any photos of Cafe del Mar. I was there to take photos of the Malta National Aquarium, the Cafe del Mar shots were an after thought, as it turned out, a very good after thought. Architectural photography is something I used to do a lot of. It was satisfying to finally do personal project after such a long break.

November saw me getting Smart at the City

Well not so smart as it turned out – the impressive fountains were switched off at 5am in the morning. Strangely enough though there was music blaring out from all over the place – I thought there was a gig when I arrived in the car park. 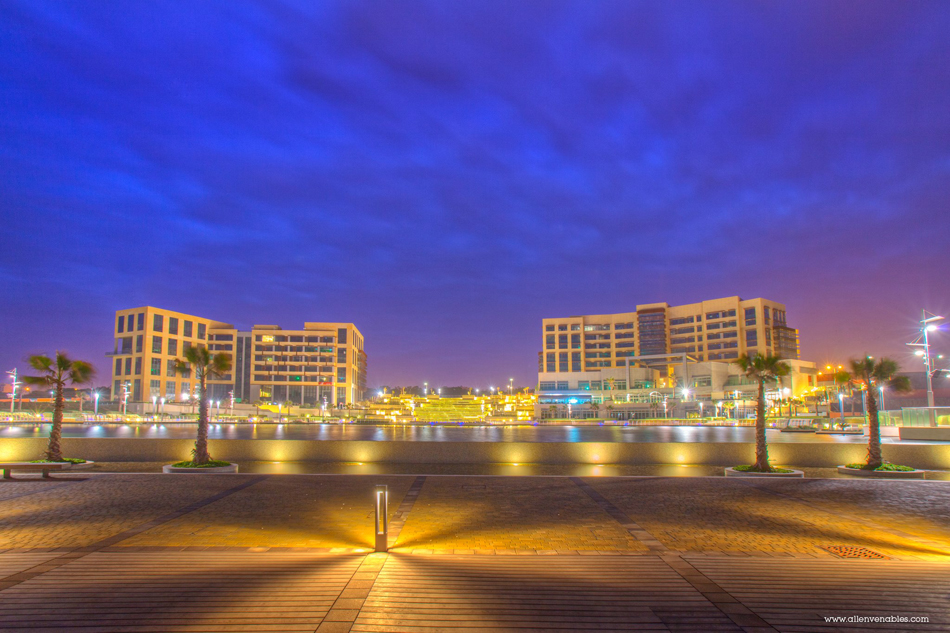 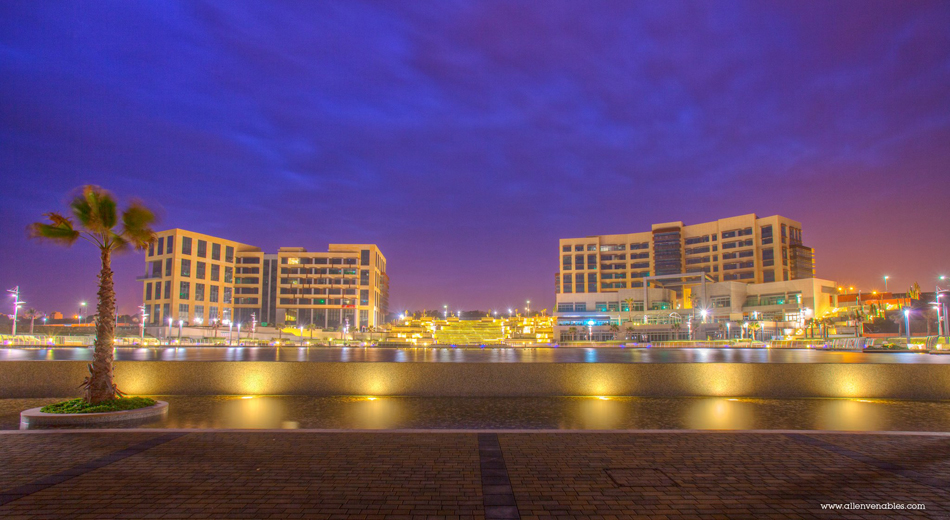 I ended the year at Metamorphosis by Trackage Scheme

Trackage Scheme‘s mission is to support Maltese musical talent in pursuing their dreams and aspirations: it is an increasingly popular medium through which local artists present their work and receive critical acclaim and something I am 100% in support of. 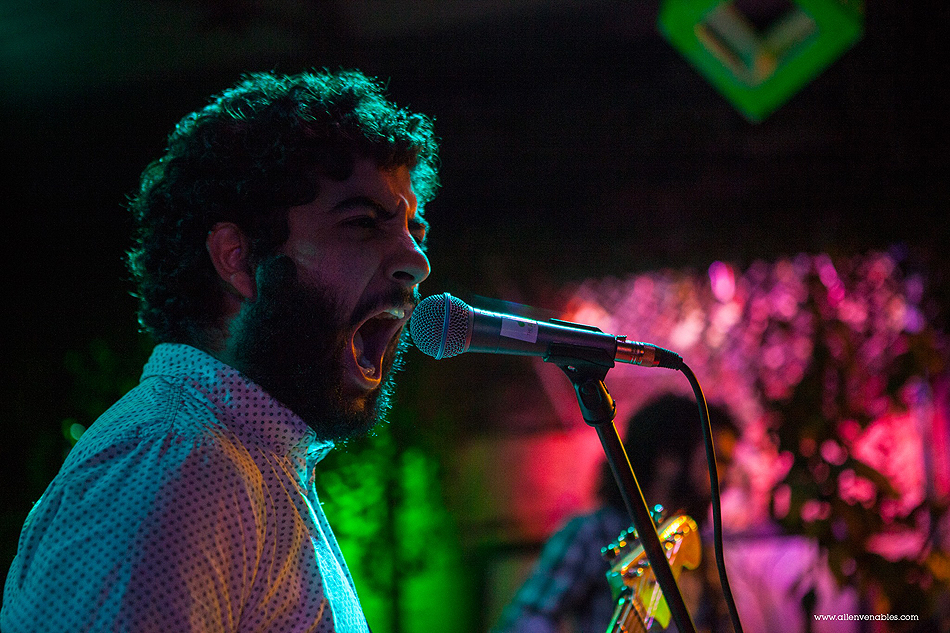 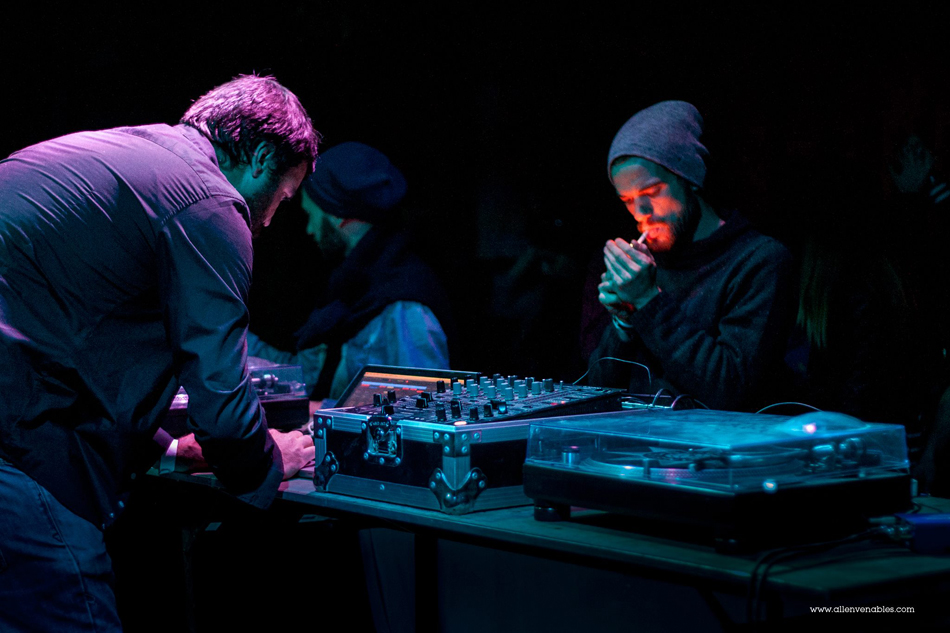 Huge thanks, and congratulations to the INCREDIBLY talented Maltese artists: Frankie Calleja, Chris Tanti, Lucy’s Last, The Violent Violets, Dolls for Idols, Sonitus Eco, Jürgen Pavanello, KNTRL, Acidulant Malta and Owen Jay it was an honour and pleasure to be part of this event! Thanks also go out to Sun Sounds for the amazing guitar expo as well as Sean Camilleri for the beautiful canvasses – these two aspects were a first for this kind of event in Malta, and Toni Gialanze (Digital Nature) for pulling off a 12+ hour visual performance, Paul Falzon for providing the beautiful location and finally Il-Ġolf Mersinu for the impeccable sound engineering. A big well done to the Trackage Scheme Team, Graziella Delceppo, Rachel Fenech, Ben Vincenti

That ladies and gentlemen was some of my favourite photographs of 2014, thank you for taking the time to view and hopefully read this post – I hope you enjoyed looking at much as I enjoyed capturing them. I have taken some very diverse subjects this year, missing are band promos and fashion – two areas I have taken a lot of in previous years and something I will hopefully do more of in 2015 – watch this space.

May I take this opportunity to wish you, your families and friends a prosperous 2015.

My name is Allen Venables, but people call me .
Here is my homepage: Link.
My AddressGrand Lodge, 390 Main Street , Mosta, Mosta,MST1017,
malta.
my role and work as an Photographer at .