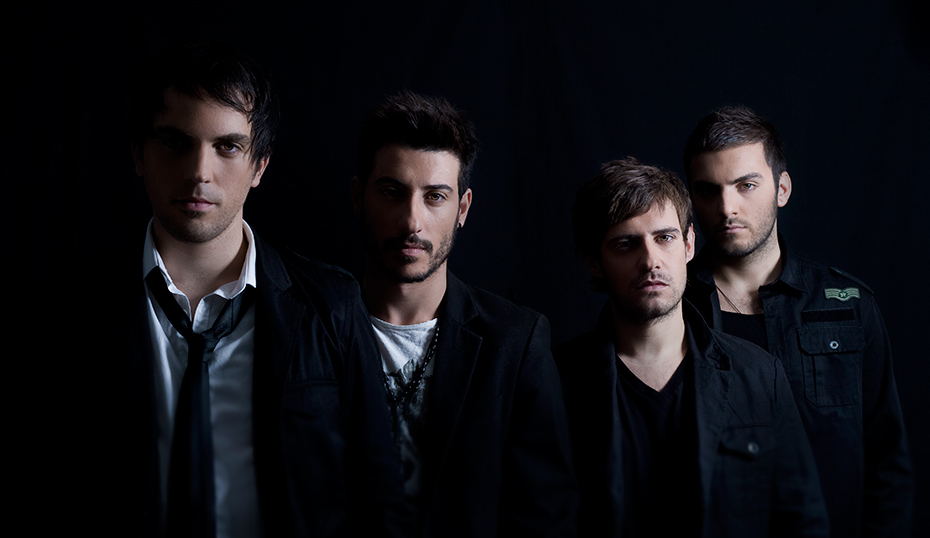 Another Sunday morning spent doing what I love, photography, especially music photography. Airport Impressions approached me to take the promo shots for their album release… so off i trudged fully laden with my not so portable studio and bleary eyes early one Sunday morning to the drummer Steve’s fathers house (which turned out to be an Aladdins cave of props). As it happened I was not the only only one with bleary eyes as some of the guys had been out partying until a couple of hours before the shoot. Anyway I wont bore you with the details, the shoot went very well, the photos were used on the cd inlay and various press and promo editorials for the album. 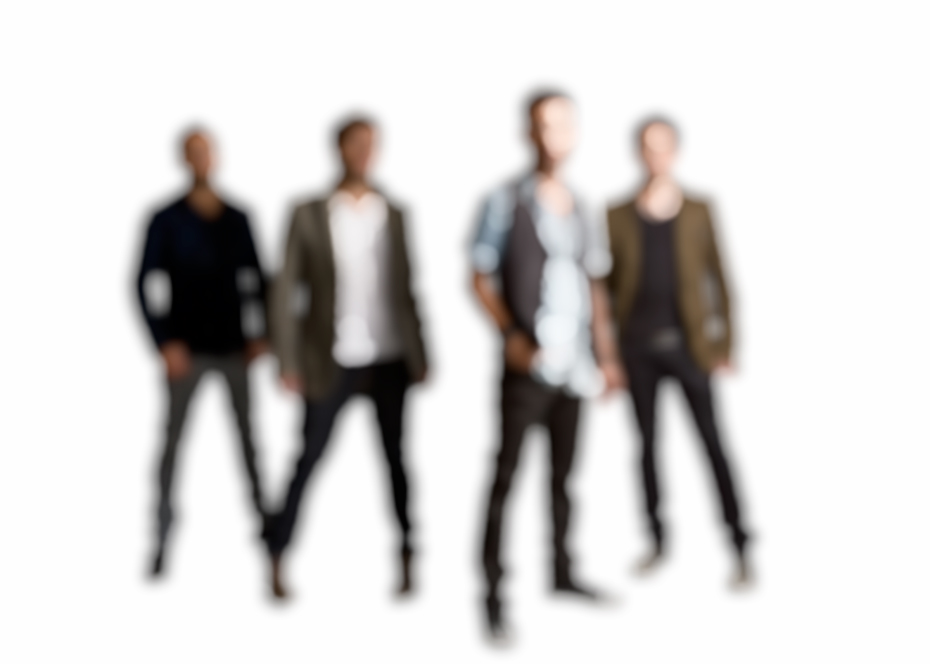 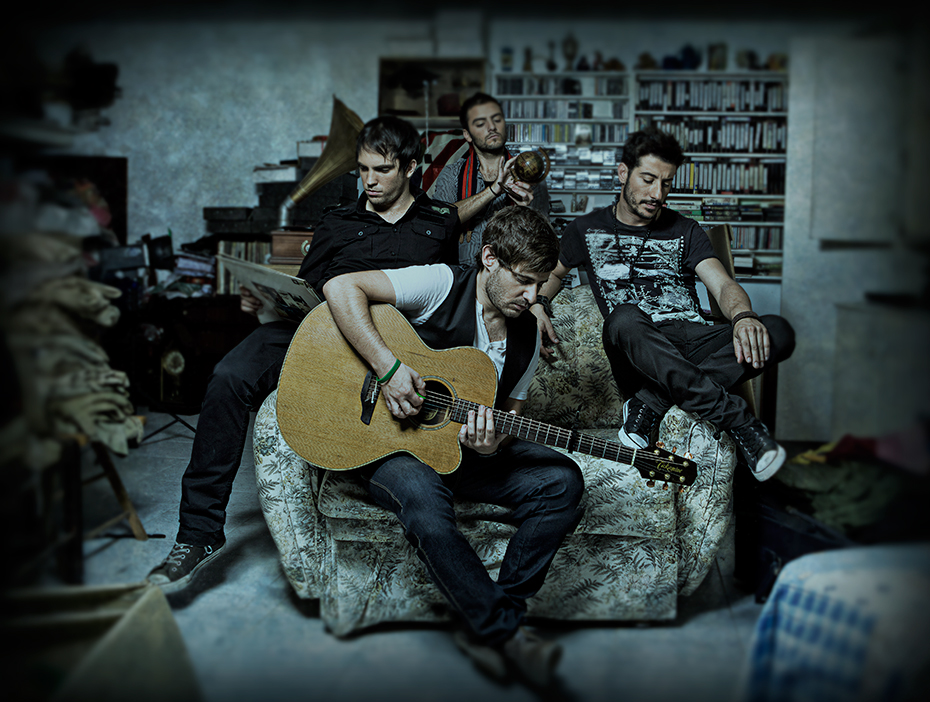 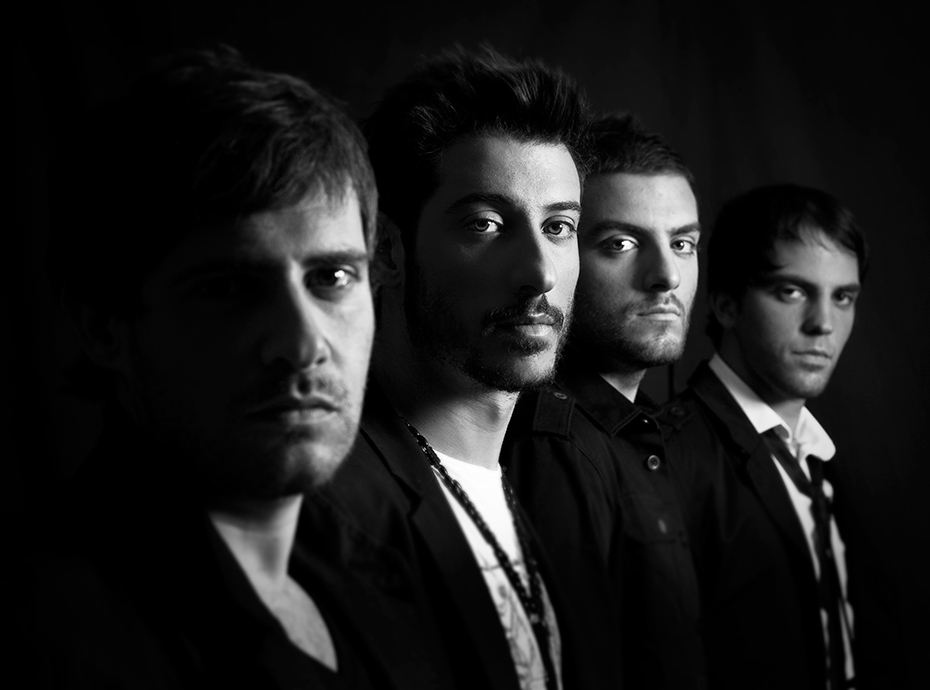 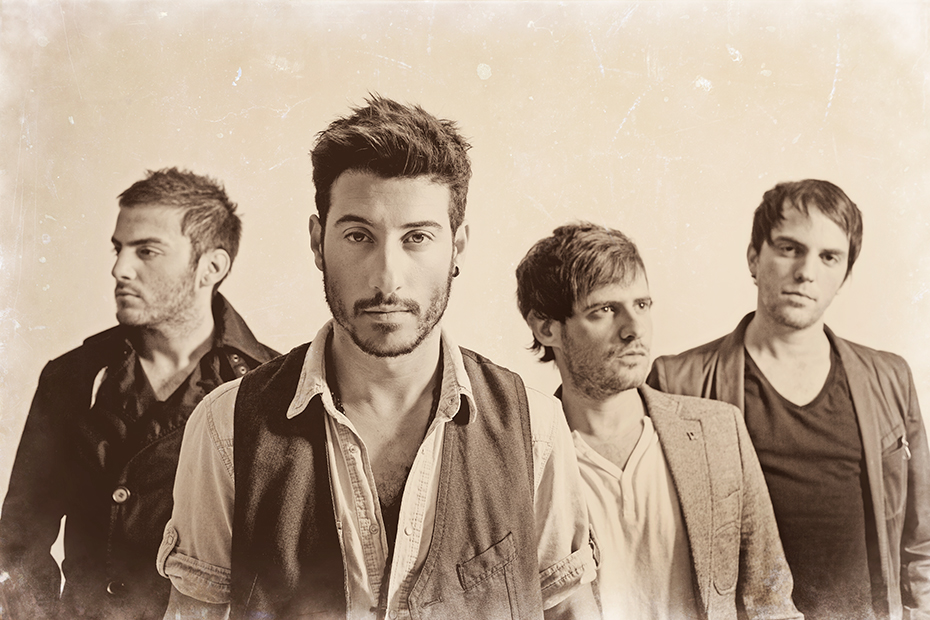 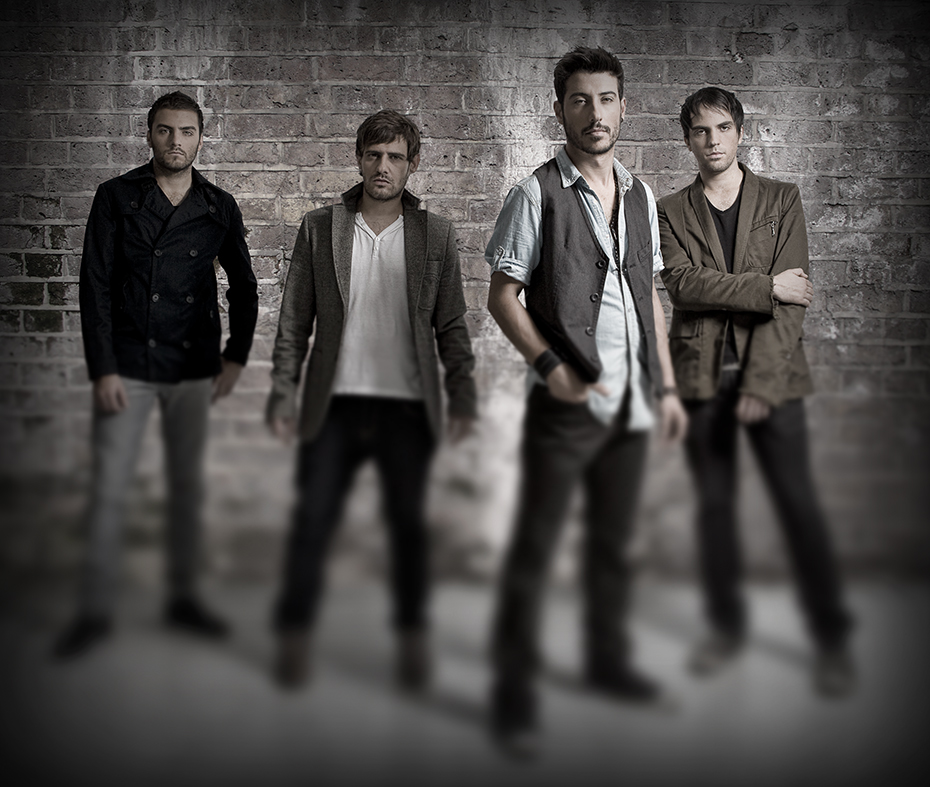 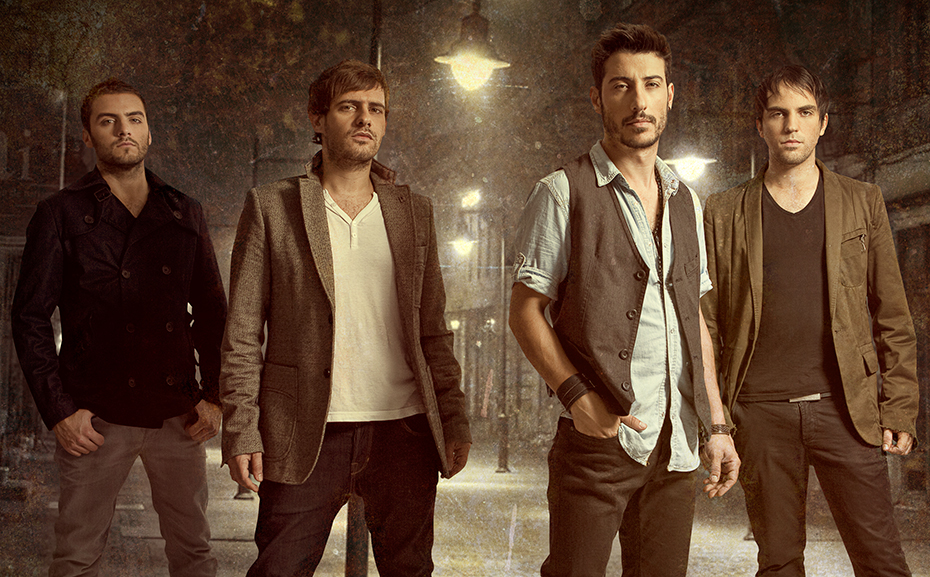 I find myself saying this every time I photograph a band promo but you really should listen the Airport Impressions music, its great! I also wish the guys (Errol, Chris, Johann and Steve) the best of luck as they will be supporting James Blunt in Malta this week, unfortunately I will be missing that gig (doctors orders) ;(.