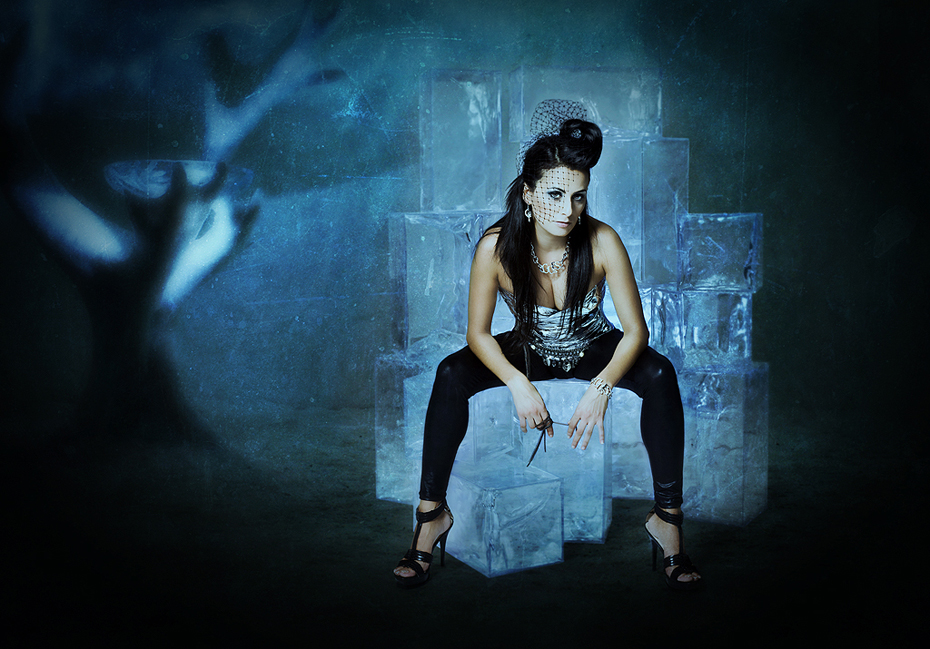 Originally posted in October 2011, DJ Miss Roberta’s shoot for GUESS Jeans Malta… I had never met Miss Roberta officially before the shoot. Although I had seen her at a number of live music events over the years. The shoot was conducted at the GUESS Warehouse in Lija over the course of a day. I got literally drenched carrying my equipment from the car due to torrential rain but I think you will agree the images didnt come out too badly. Ms Roberta published a calendar containing some of the images late last year.. enjoy! 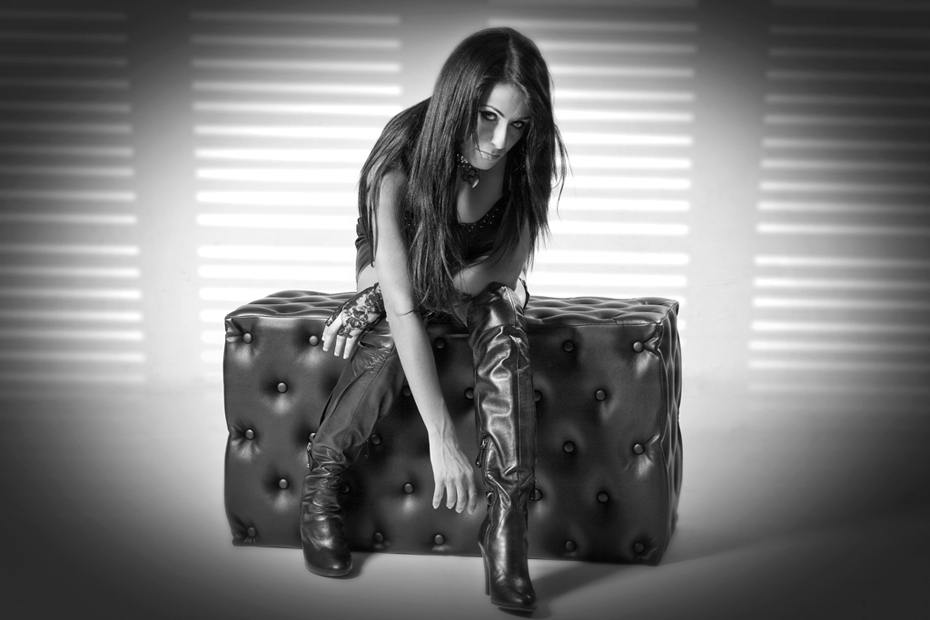 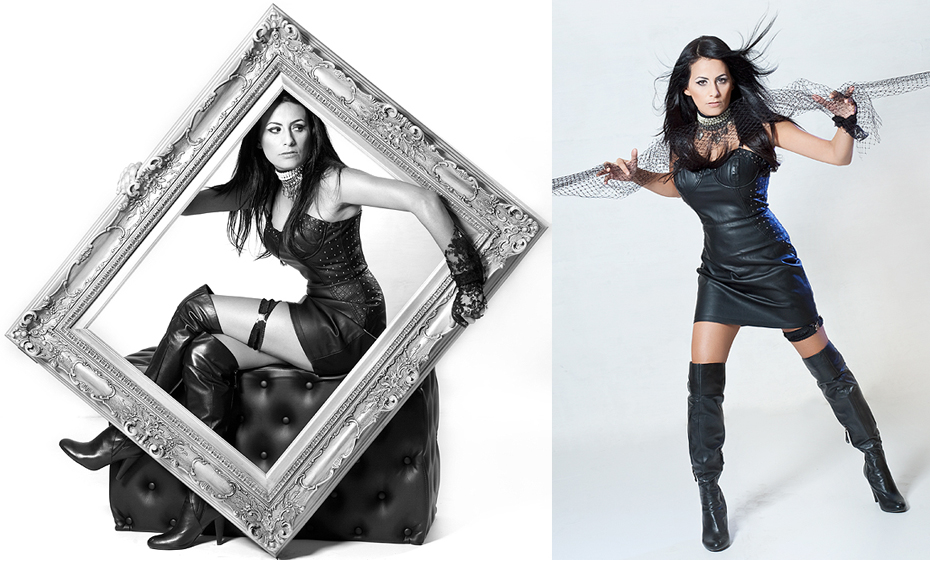 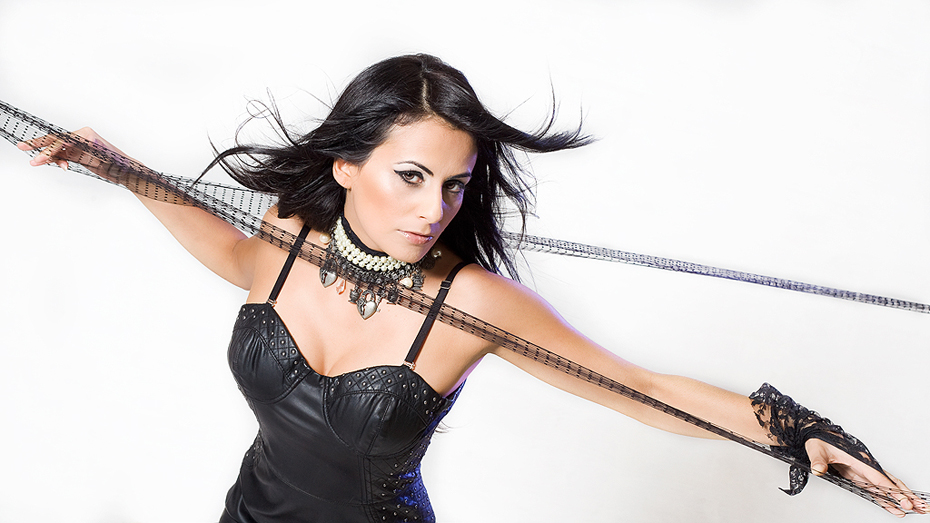 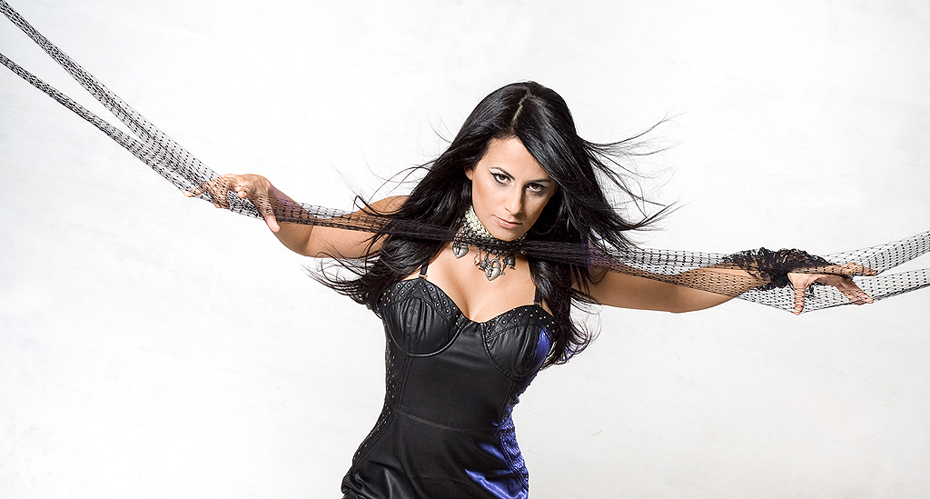 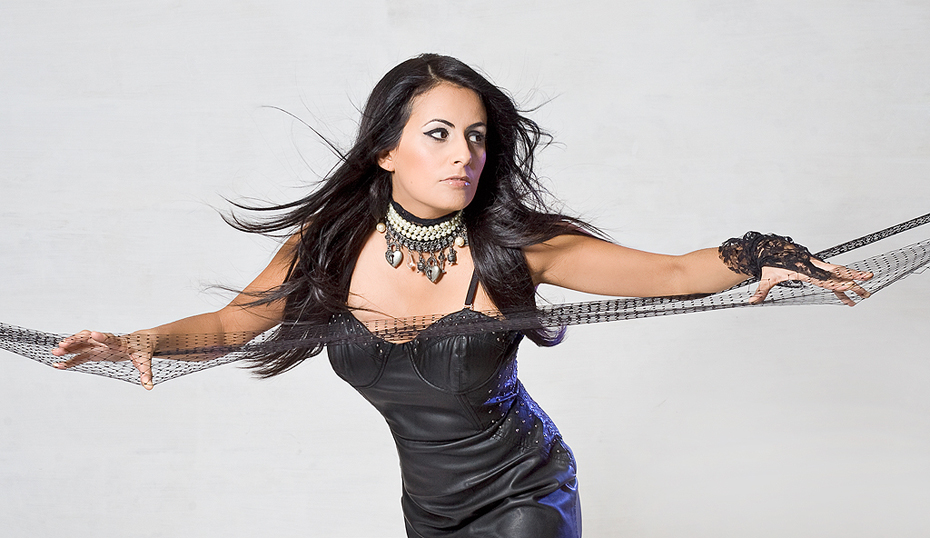 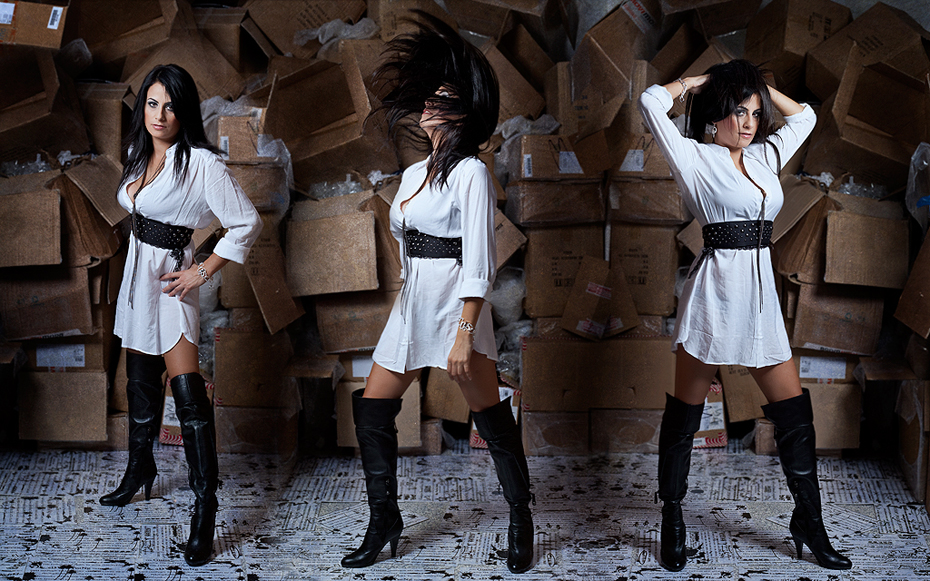 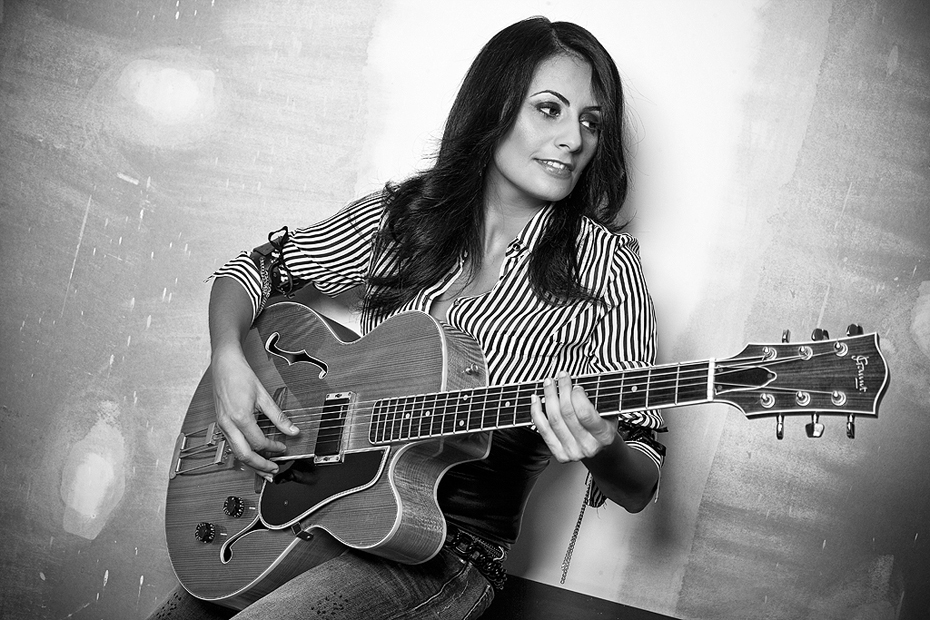 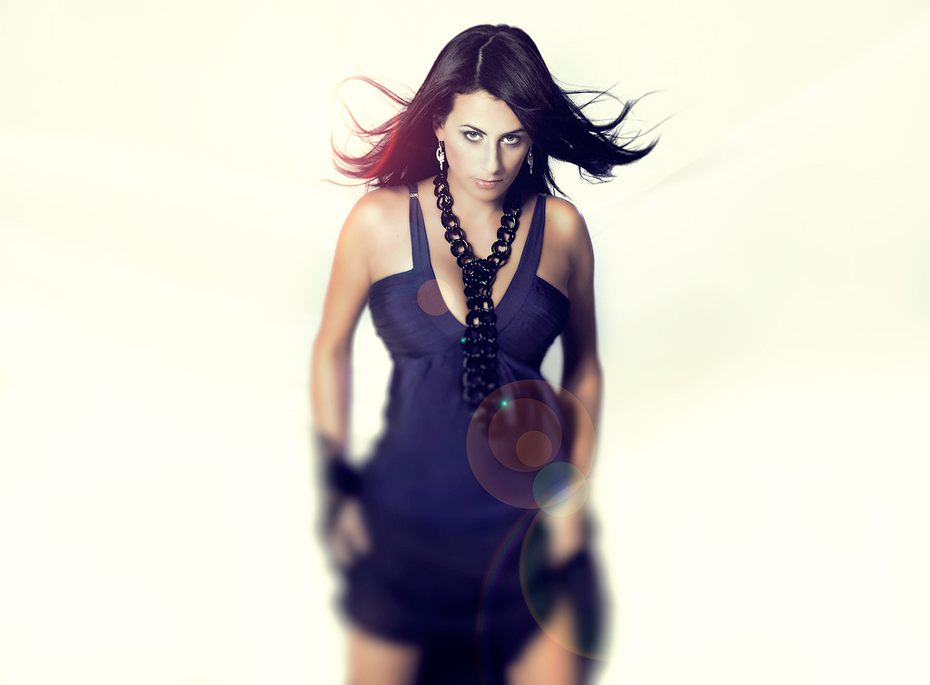 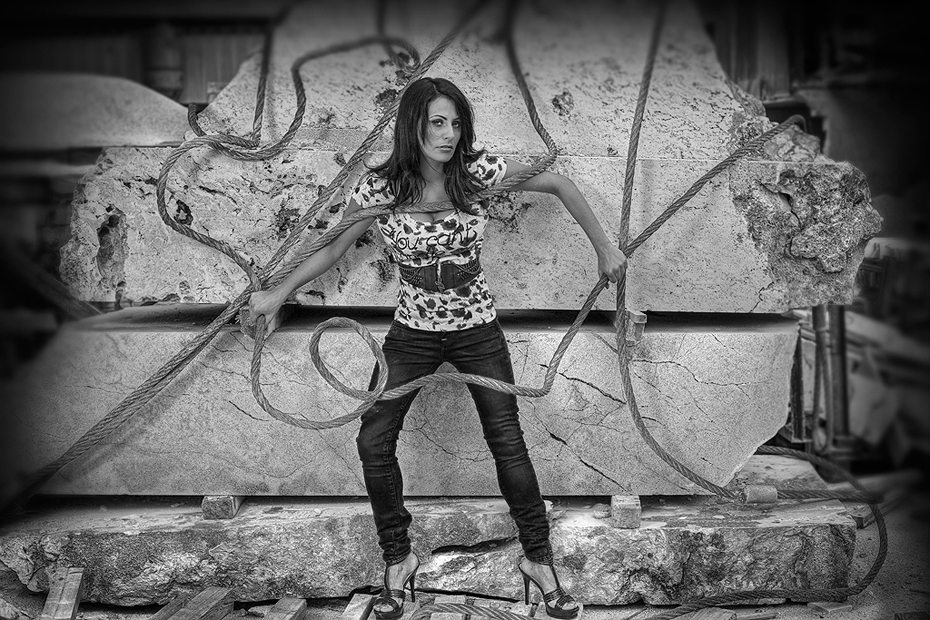 Miss Roberta is without doubt the First Lady of Maltese Dance Music, with an exponentially growing career that has spanned over the last 13 years, Roberta is widely referred and admired as Malta’s top female DJ and a highly respected promoter.

Roberta’s career first started off back in 1999 where she started playing regularly in all major clubs and big events around Malta and gaining weekly residency at Places, Barcode and Peppermint. Her dedication and hard work helped her towards achieving 2 awards in the “Club DJ Awards 2002” as Best Female DJ and Best House DJ.
Another of Miss Roberta’s great achievements came in the same year, when Malta’s most popular radio station, 89.7 Bay appointed her to run her own radio show called “Moovin House” every Friday from 22:30 to 00:30 which she still do till date.
Through Roberta’s enigmatic charm and promotional skills she went on to form what is now widely regarded as one of the most successful Club night in the Maltese Islands which is Get Funky. Whilst her promotions company took off, Roberta’s services as a DJ were also greatly in demand playing for many of the most important promoters in Malta and Italy and she supported and warmed up some of the best International DJ’s that have performed in Malta and Sicily like Martin Solveig, Danny Rampling, Tiesto, David Guetta, Roger Sanchez, Erick Morillo, X-press 2, David Morales, Antoine Clamaran, Lottie, Ian Pooley, Tim Deluxe, Joe Montana, Dr. Kucho, DJ. Falcon, Robbie Rivera, Antoine Clamaran, Smokin Jo, Kenny Carpenter, and Boy George just to name a few.

She was also asked to headline all the Major tours that came over to Malta like Ministry of Sound, Space and Miss Money Pennies and she I also currently the resident DJ for all CREAM and MTV events in Malta. Combining her looks and talent was somewhat inevitable, although her insistence that music come first has strongly directed what media coverage she chooses, she’s also been featured heavily in both the dance and lifestyle press.

In 2005 Roberta was signed to French DJ Management Dynaprod and now she has regular international gigs all over France, Tunisia, Morocco, Italy, Colombia and more countries.

Roberta has constantly evolved her style of music over the years to reflect the changing face of House music. She is a lady that combines technical ability and glamour on the decks, spinning deep and minimal, through more Tech house and Techno sounds with an added twisted disco and funky sound. Quality music is her motto and she shines in her ability to deliver an outstanding set every time she is called on duty, with her extensive musical background, Roberta can ignite any party being in front of a 3,000 sweaty clubbers in a warehouse party, to an intimate 500 capacity VIP club. You can not fail to be seduced by Roberta’s sound.

You can listen to Miss Roberta @ sound cloud