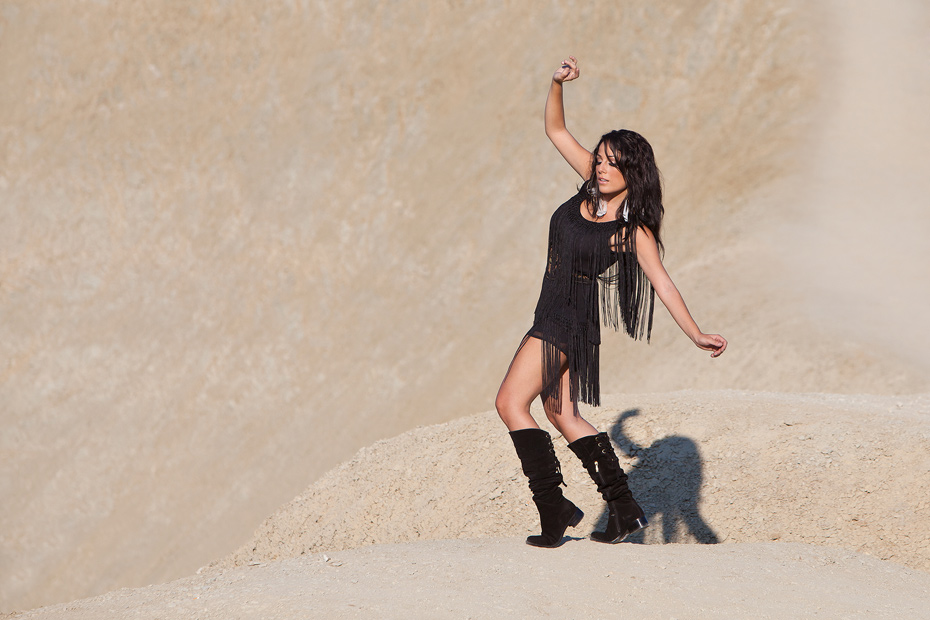 Not just a great singer but a hot little indian, Ira Losco for GUESS Jeans Malta photographed by Allen Venables…Most of the images below have never been seen publicly and were deemed not to have made the cut for the advertising campaign they were shot for. I thought it would be nice to share them. Most of them are straight off camera and to be honest could do with some colour correcting. 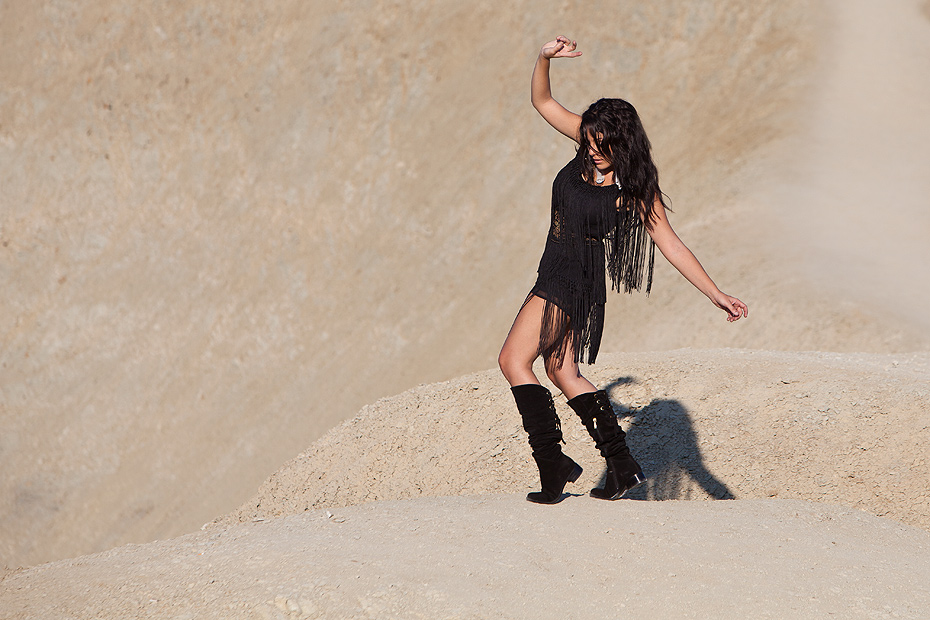 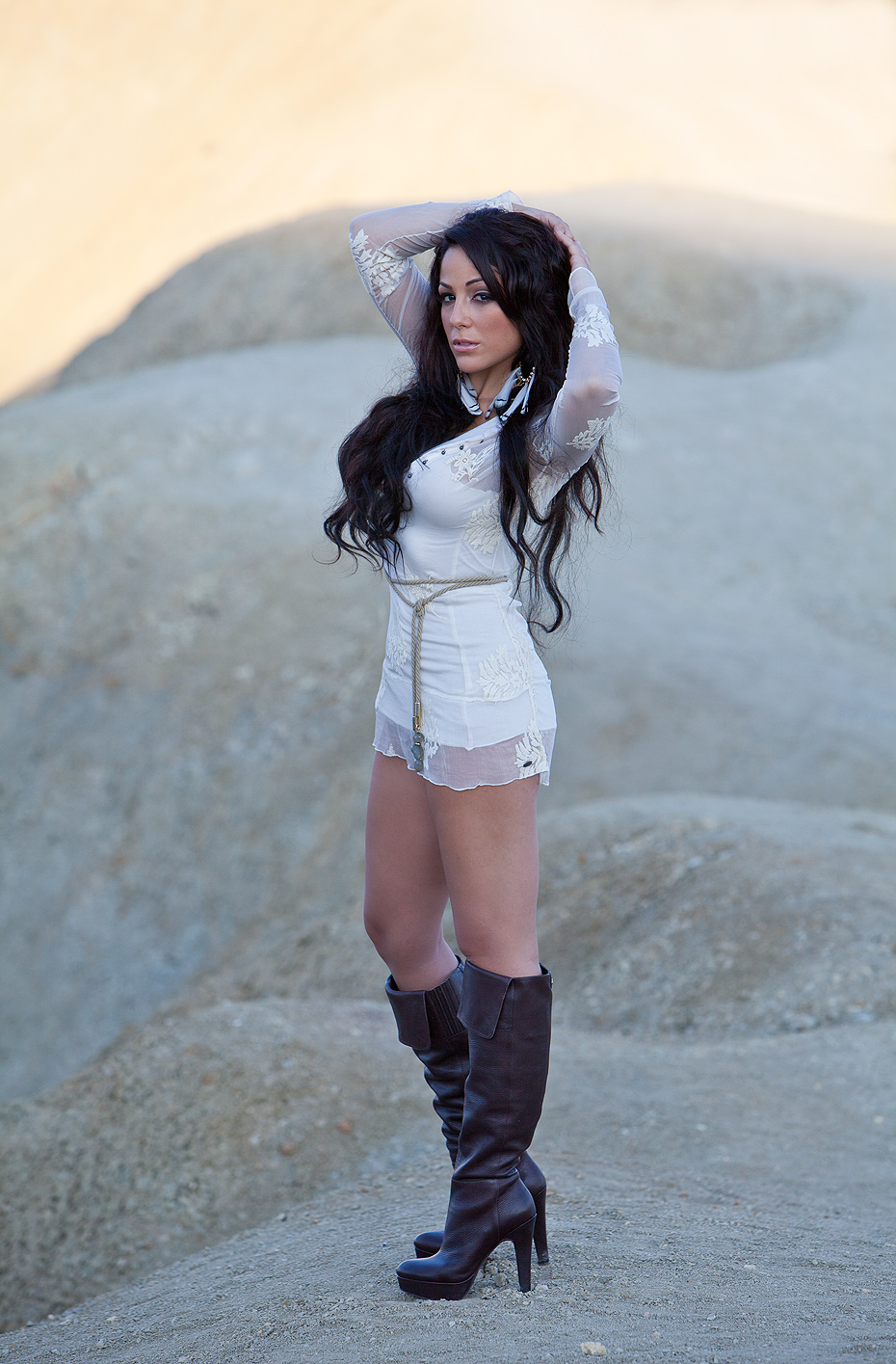 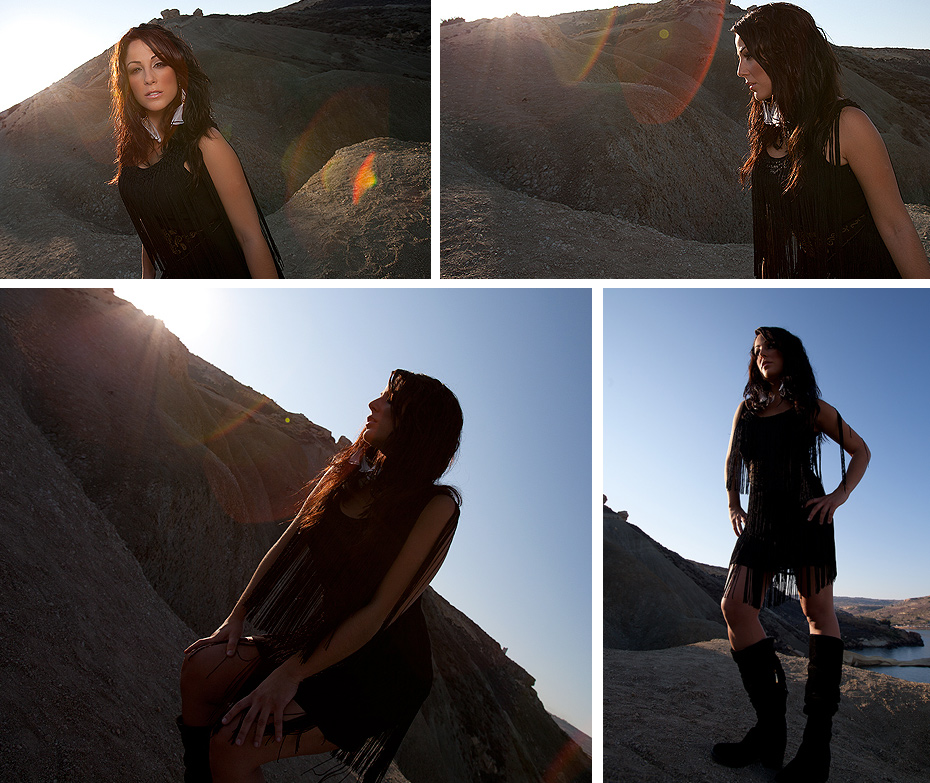 Anyone that as been reading this site for some time will be aware that I lost most of the content late last year. Apart from being very annoying and very time consuming to re-upload all of my content, one of the good things that came out of it was that I have had to review all of the work I have done previously. To be honest it is quite an eye opener to re-review old work and come across images that were at the time rejected, I strongly suggest that any photographer goes through this process, very painful but well worth it. 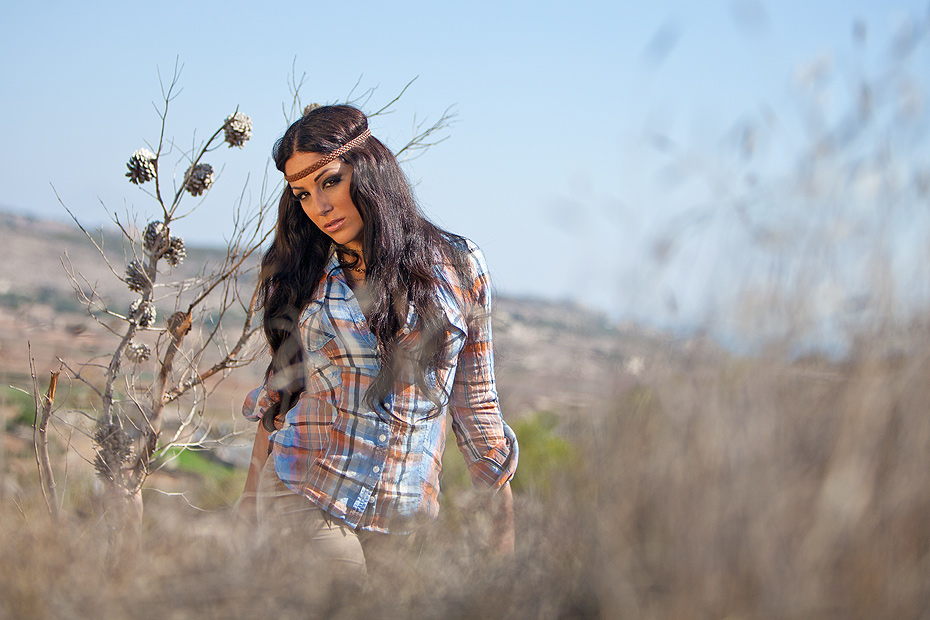 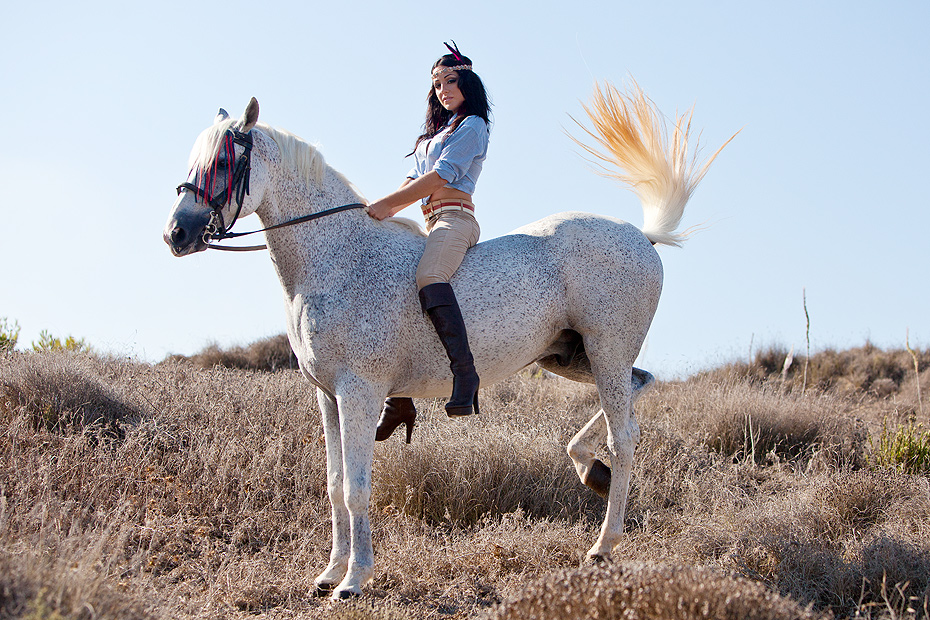 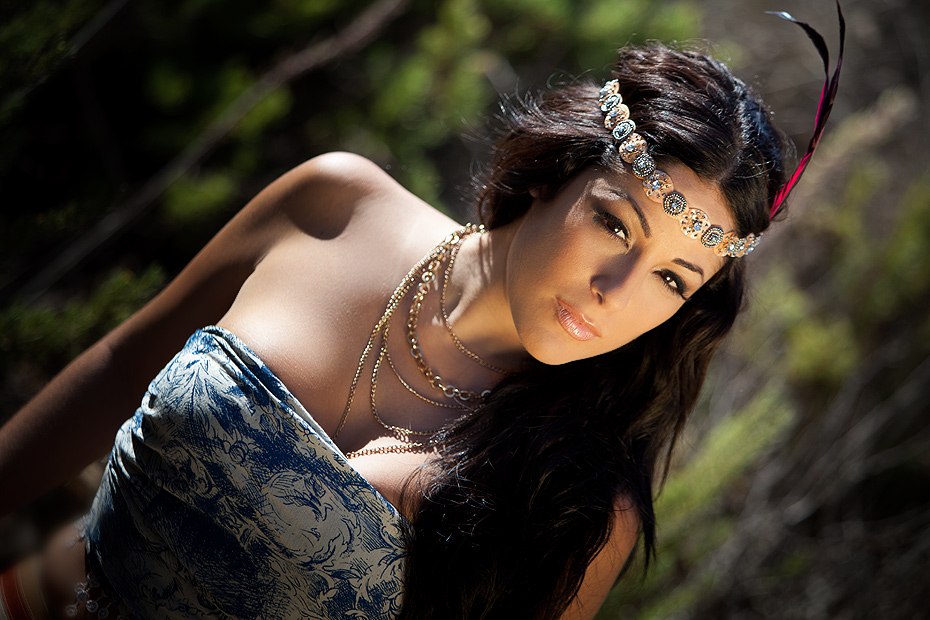 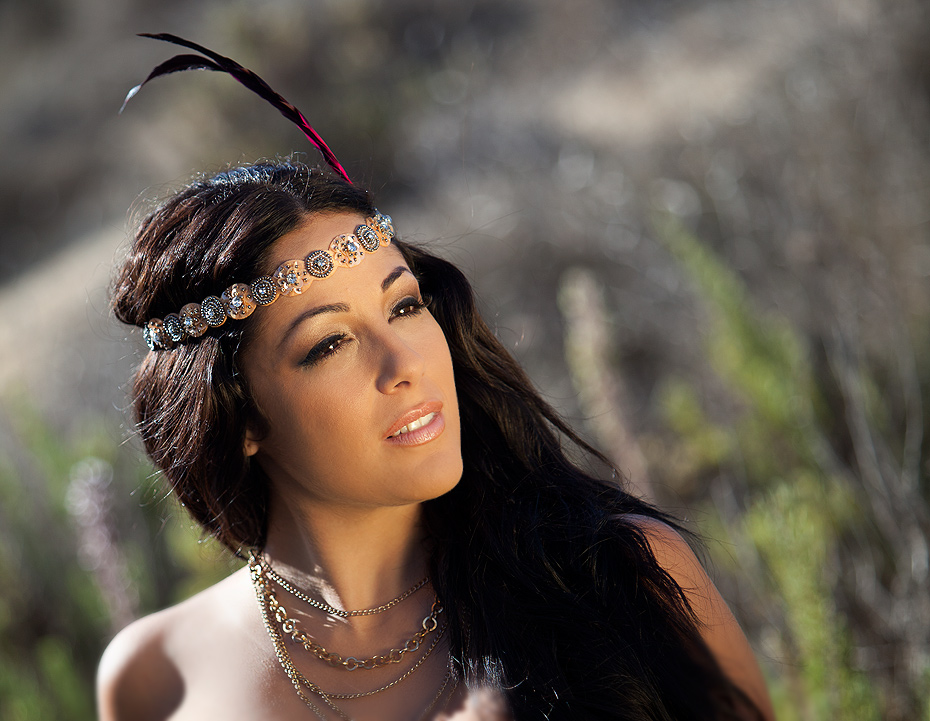 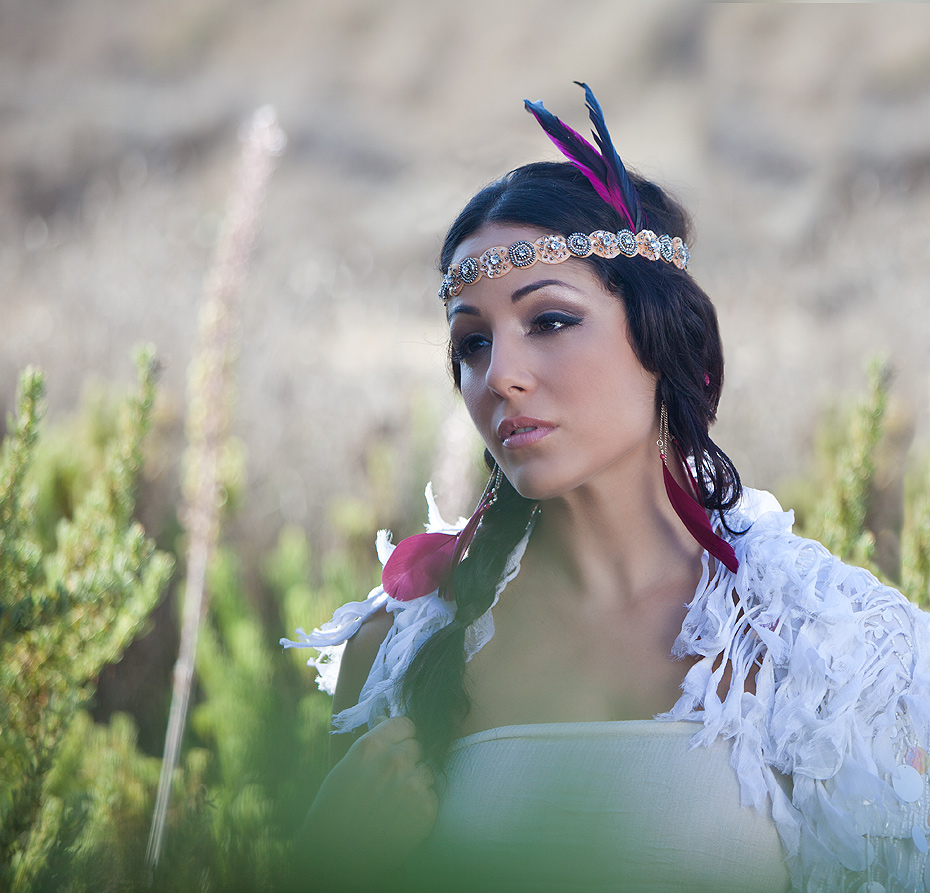 The majority of these images were shot with just natural light and a reflector – why? Because I decided to challenge myself. Mental? Very. It would have been easier to shoot with portable strobes, but I wanted to see how I would cope with getting outside of my comfort zone. Nothing like a bit of pressure to get the creative juices flowing… mad dogs and Englishmen in the mid-day sun and all that. The chosen campaign images were actually used in black and white, hence the reason why the majority of these images have never seen the ‘public’ light of day. 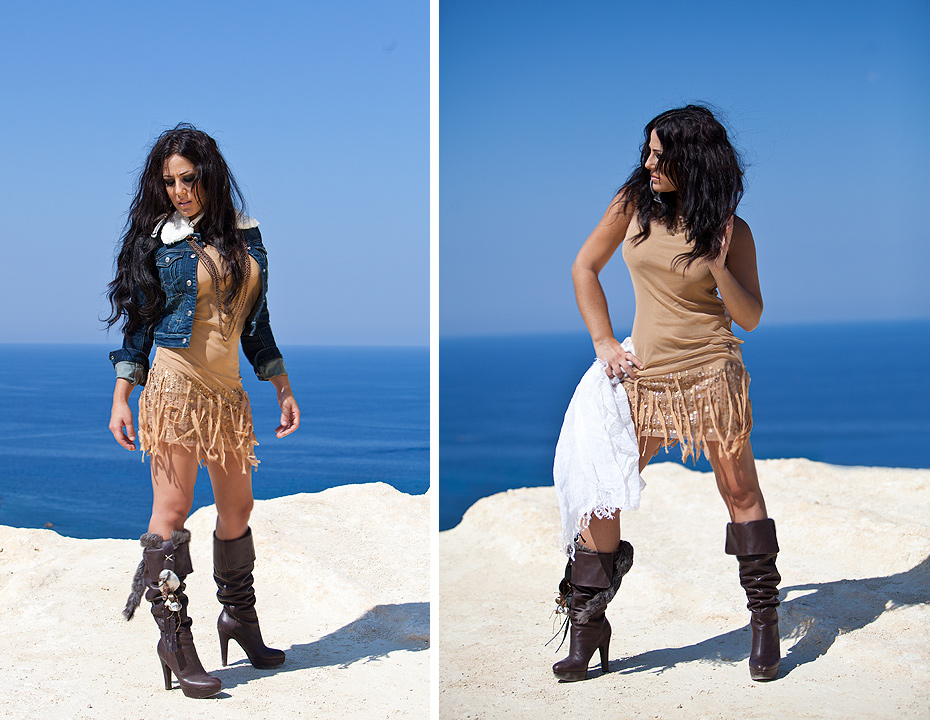 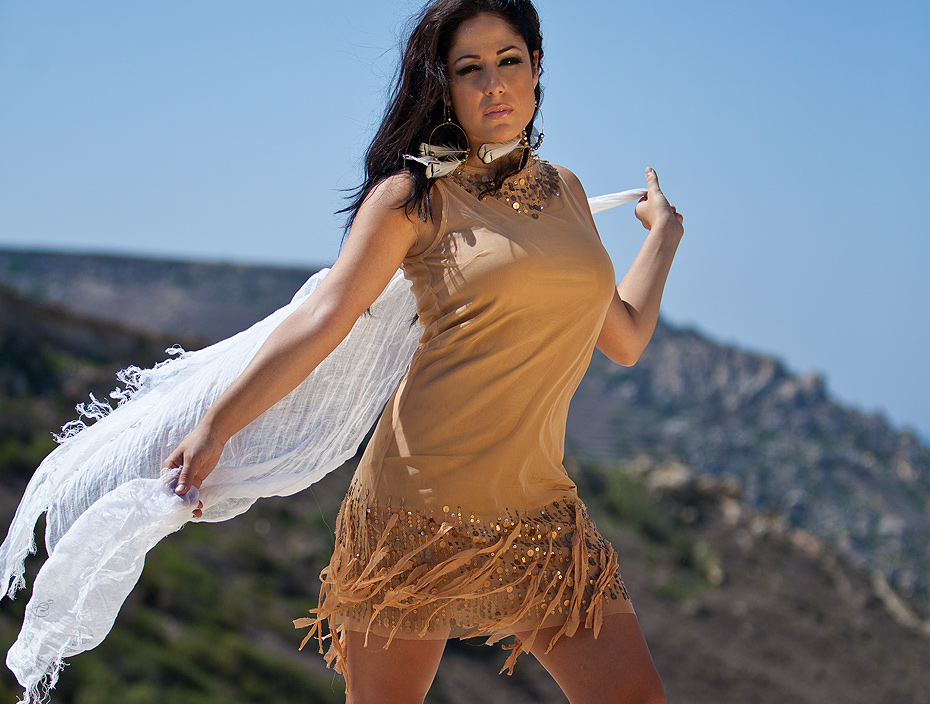 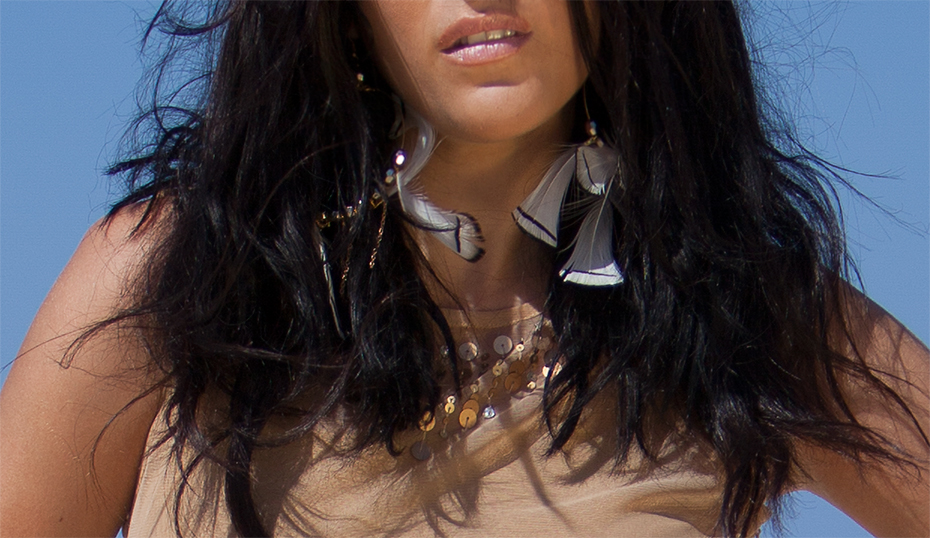 The location for the above couple of images was found quite by chance. Doing hair and make-up in a small hunters outpost (read your worst smelling public urinal x 10). I nipped outside for a cigarette to escape the smell and hey presto. Amazing what you find when you are not looking for it. 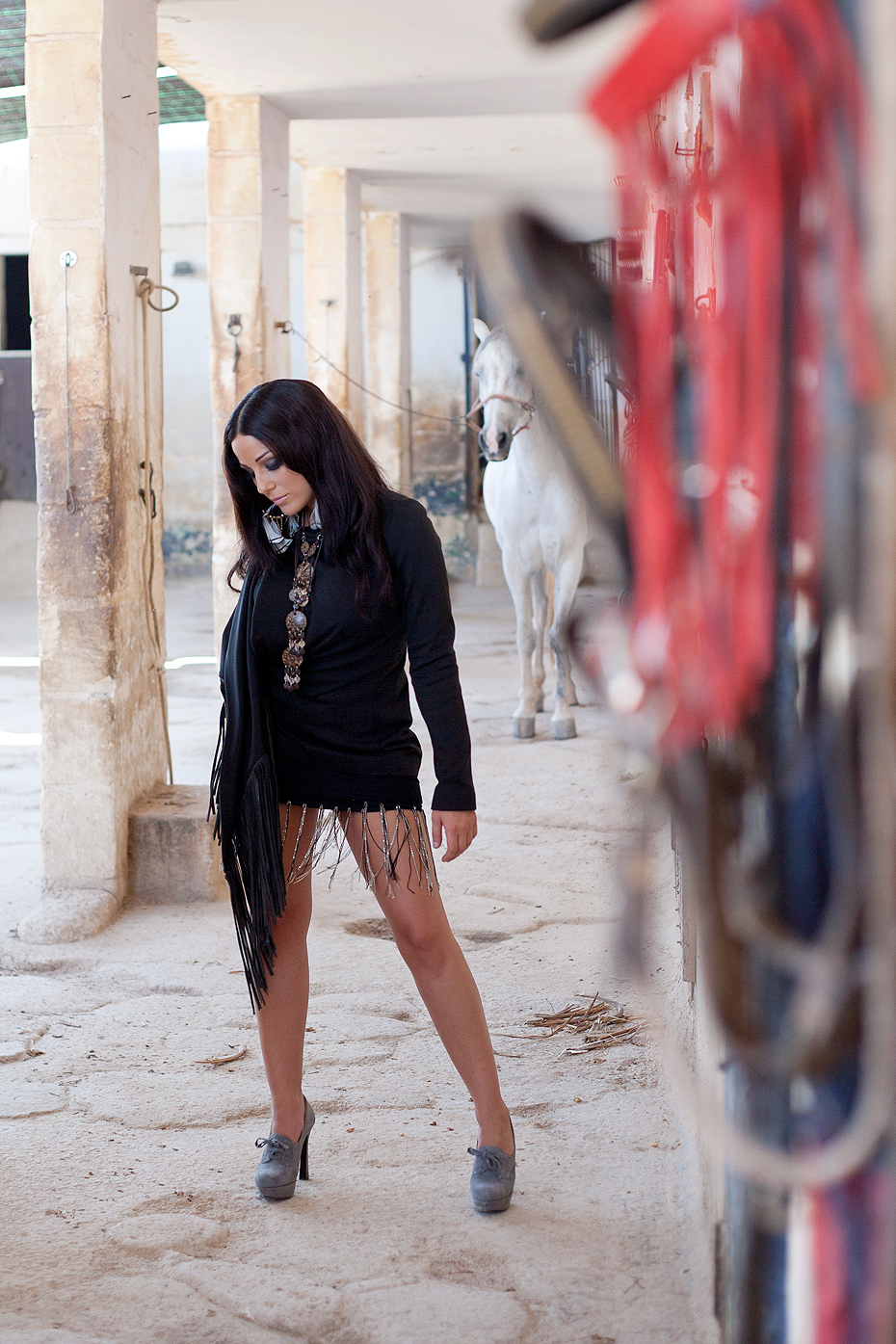 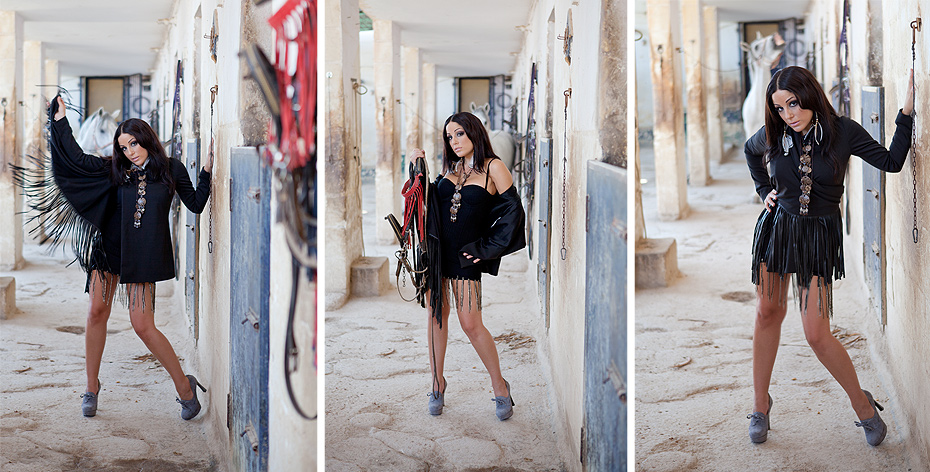 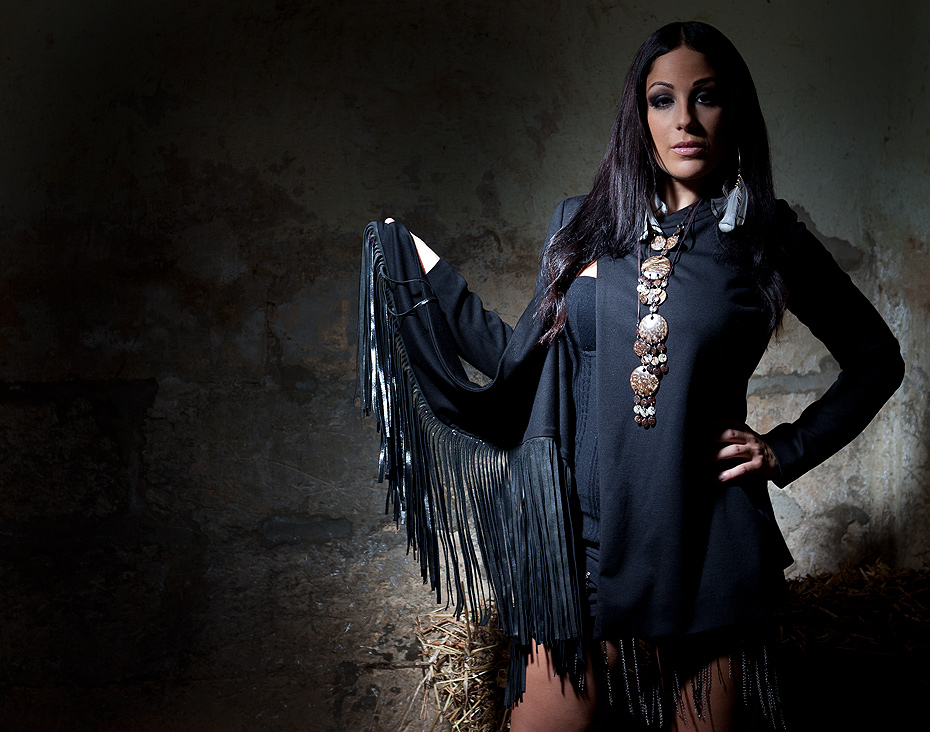 And thats about it folks. I will find the time (somehow) to upload the final campaign images. In the meantime here are a few out-takes. The first one (apologies Ira) is what happens after shooting from 4am on a hot Summers day in Malta, having a horse step on your toe (seriously), having to get ready in a urinal and then hours later all weary at the end of the day, the photographer (a.k.a. me) says give me that look… nuff said! 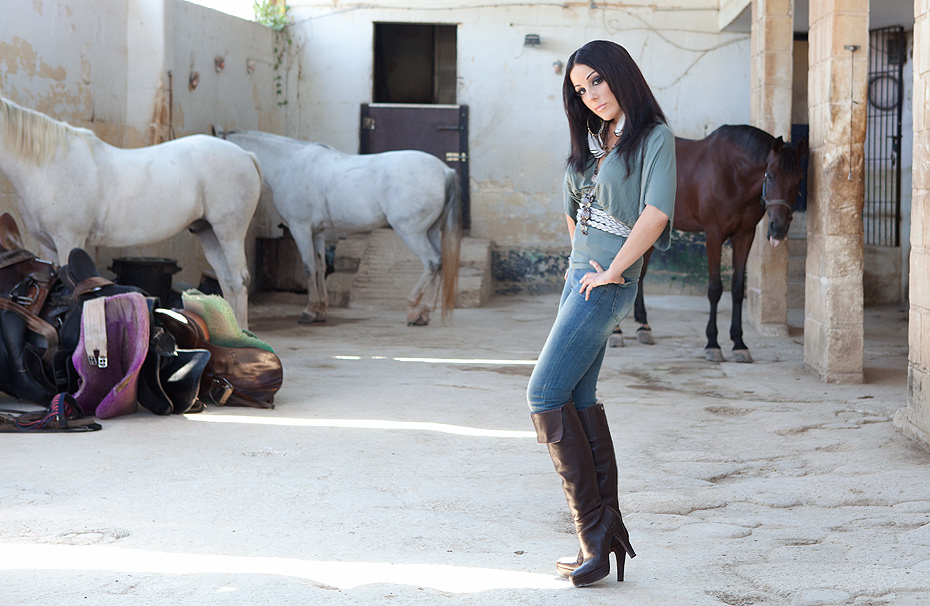 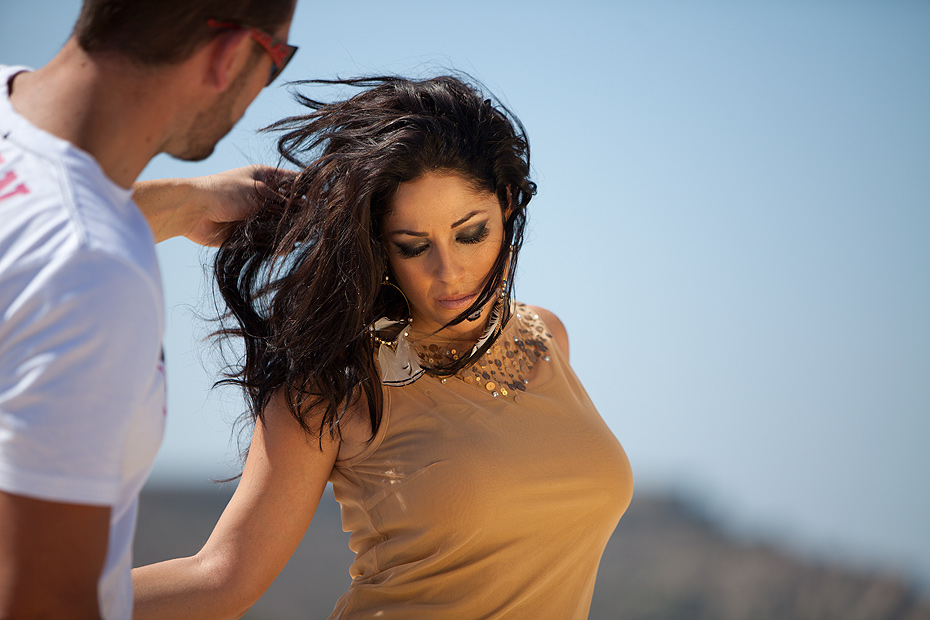 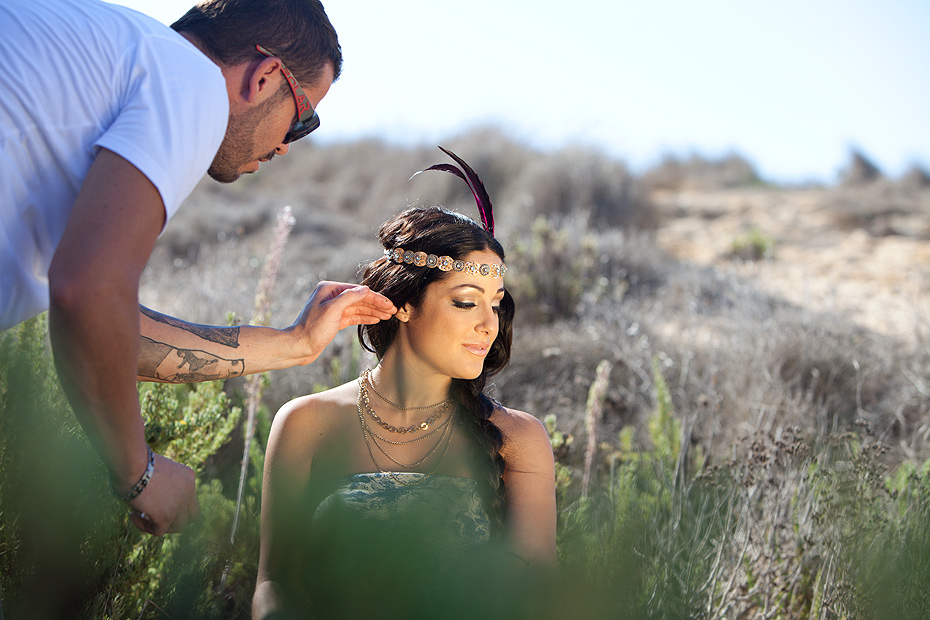 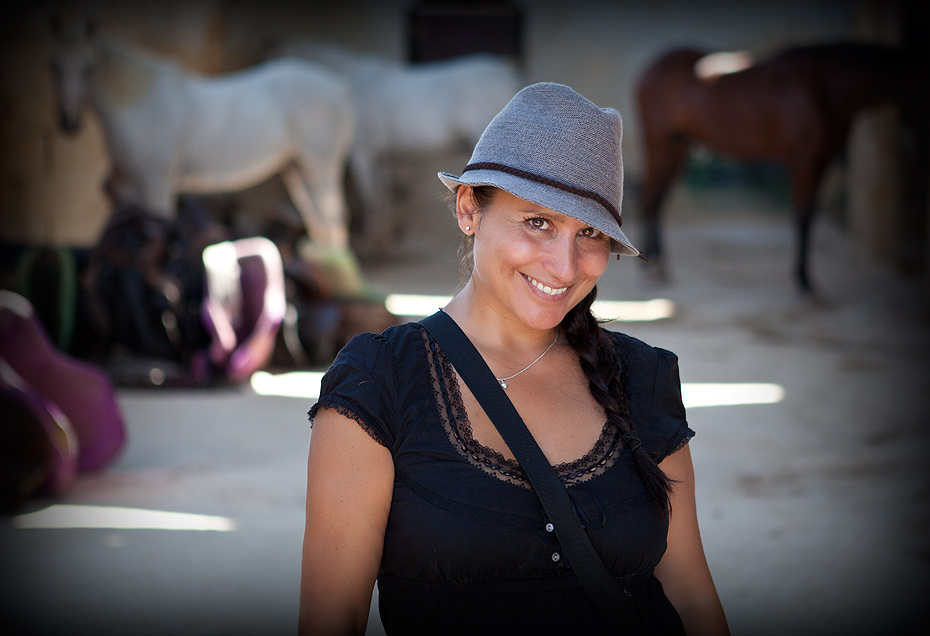 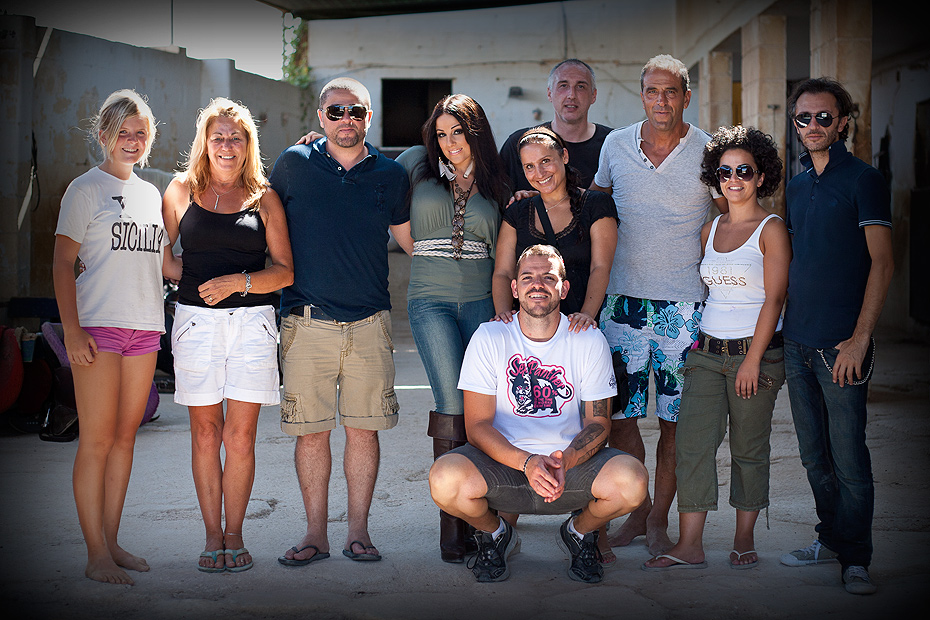 Thank you to Ira Losco, Howard Keith, Drew and Marie from GUESS (styling), Clinton from Hair Factory (Hair) Diane Nickolic (Make-up) and Martin from GUESS Jeans Malta for making it all possible. Originally shot in October 2011 in Malta on a very hot Summers day. Using a Canon Eos 1DSMark 2 and 5dMark 2 with Canon L series Lenses.

Almost forgot, before I go, here is a very amateur (never seen before) behind the scenes video shot with the 5d Mark2… hope you enjoy!

All photographs and video copyright Allen Venables. Do not use or copy in any way or form without prior written permission.